How to understand that you're tired guy

Not all relationships lead to a happy and long family life. A breakup is a frequent occurrence, and often the reason is banal reason: one of the couples just get bored of the relationship. But not always a man ready to report it directly, so it is important to be able to recognize such a situation. And be able to distinguish it from temporary difficulties. 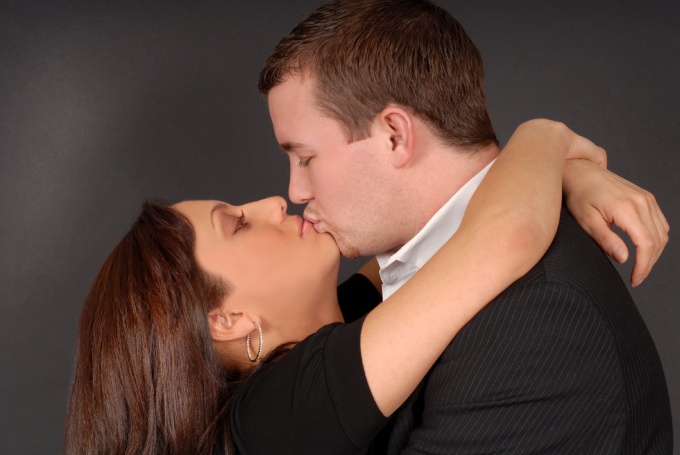 Related articles:
Instruction
1
The first doubt is to sow a sharp change in the behavior of men. Attentive and responsive before, he suddenly ceases to give attention, rarely calls and writes. It is important to overcome itself and start calling him. If his behavior changed so drastically, excessive persistence only further exacerbate the situation. It is better to try to understand what can be the reason for this cooling.
2
For a start try to understand, is it really a man's attention waned. Can be increased your queries, and man behaves the same careful attention as before? Perhaps already at this stage an artificial problem will be solved.
3
Analyze the events of recent days. If between you, any quarrel, even the most insignificant? Remember, maybe you told him something that you think is a harmless joke, but his dignity might be hurt. However strong trying to appear male, they are at times very sensitive.
If you remembered this situation, consider that half the job done. Now try to establish a relationship, because you know what the cause of the disorder.
4
If the offense is unlikely, remember how to change the way of life of your beloved. Maybe he had new Hobbies or work, therefore he temporarily "pushed" you into the background. If the reason really in this, talk to the man heart-to-heart, tell me what you hard and you also want to get paid attention to. Then the problem can be solved.
5
But if you yet again receive a rejection from Dating, if a man when meeting the fun toys in the phone instead of having to communicate with you is a reason to suspect that he has lost interest in you.
6
Another sign of lack of interest, irritability guy. Pay attention to how he reacts to your actions. Cold man often begins to criticize literally anything, to find fault with the behavior that he was previously like.
7
That you bore him, will say the rejection of a romantic evening with intimate continuation. A man may say, terribly busy, but you can easily recognize insincerity of his excuse, especially if it is repeated is not the first time. Or he may accept the offer, but in bed would be cold. Try to surprise him, to somehow diversify sexual life. If the number of visits does not increase, but the coldness will only make progress, then the conclusion will be unequivocal — he was tired of the relationship.
Useful advice
Trying to return the interest of the man — you decide. In most cases, this idea is doomed to failure. Attempts may lead to short-term effect. The option of temporary separation, as practiced by many in pairs, also failed from the beginning. Therefore, it may be easier to just let him go, not to waste time on the person you are uninteresting.
Is the advice useful?
See also
Присоединяйтесь к нам
New advices