How to mute voice in song

When the objective is "to mute voice in song", actually it means the following: a phonogram, with the recording of the song, you need to make when playing quieter heard the voice, musical accompaniment sounded unchanged. If you have a multi-channel soundtrack in which the voice in a separate track, you could use the same multi-channel playback, mute (and even eliminate) the voice without compromising the soundtrack. However, what if the voice of the soloist and the sounds of the musical accompaniment is reduced to two sound track stereo? 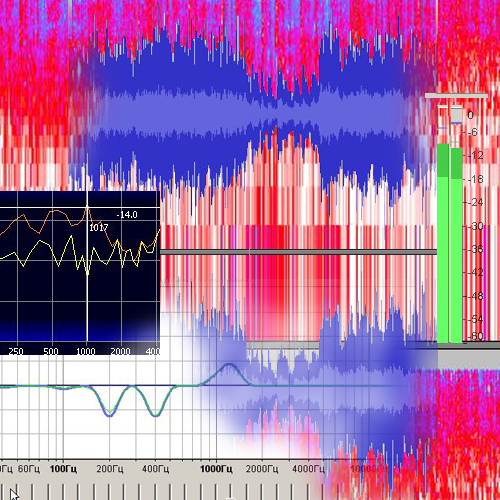 Related articles:
Instruction
1
First of all, check whether you can just "press" the most convex frequency voiceand EQ without prejudice to the soundtrack as a whole. However, keep in mind: the human voice, apart from volume (which you need to "mute"), has a complex frequency range – singing intonation can capture frequencies from 200 Hz to 8 kHz. In this same frequency band is usually found and most of the sounds of the musical accompaniment of the song. Therefore, equalitymaine will only be effective if with the voiceof om do not mix important elements of music.
2
If you are lucky, then you take the track, run it through a spectrum analyzer and produce frequency peaks in the range of 300 – 900 Hz. After which, while playing a good multiband EQ these peaks mute. Thus the problem is solved; however, this is not too common and therefore will have to move to the next stage.
3
Allocate a voice (possible while keeping losses to a minimum) in a separate track, then use a well-known effect of protivogaz – since sound is a wave, then the addition of the direct and inverted sound gives zero. Technically, this is implemented as follows. First voice - "cut" of the soundtrack, in several passes, narrow-band frequency filters and denoisers. Are then allocated (as possible) the voice is recorded in a separate track.
4
And finally, the original soundtrack and dedicated voice simultaneously are run through a so-called comparator, in which the original soundtrack is supplied to a direct input, and the selected voice on the inverse. Inverted voice gets in phase with the original on the soundtrack; after playing with the parameters of mixing in the comparator, the voice of a soloist can end up somewhat muted. After which the result is written, the soundtrack is played back at normal zvukovosproizvodyaschuyu equipment.
Note
1. The described method requires a fairly high-quality instrument-level good "home Studio", some special knowledge and sensitive ears of the sound technician.
2. A simple way to "muffle the voice" in stereotomography does not exist. Care should be taken to treat known among fans of karaoke methods of "removing the Central channel and the like due to the risk of spoiling the soundtrack as a whole.
Is the advice useful?
See also
Подписывайтесь на наш канал