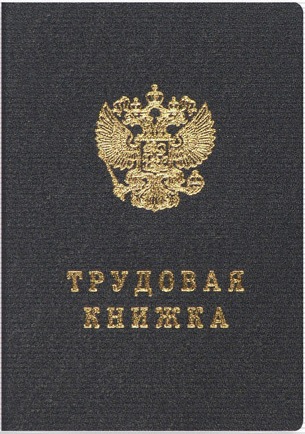 Related articles:
You will need
Instruction
1
The rest of the entry about the head of the organization is no different from adding information about the recruitment to any other post.As the title in column 3 is recorded the full name of the organization, and, if available and abbreviated.
The record is assigned a sequential number, strictly following the number of the previous if present in the document.
Date paid strictly in designated box designated for each field value. The day and month are indicated by two digits, if necessary ahead is zero, year - four.
2
In the 3rd column is entered the text employed as the General Director (or other title)". Those who prefer as a basis the decision of the founders (or single founder), prefer the phrase "assigned".
3
As a single point of view about what to write in the last column, no, its content is at your discretion. Universal seem to be an option when referred to both document number and date of adoption: and the decision of the founders, and the order.Stamp and signature while set is not necessary, just for the record about dismissal.If the staff of the company consists of one person - the head, the record of his employment , the owner makes himself. He signed an order about his appointment as the Director. But if is the only founder, and appoints himself.
Is the advice useful?
See also
Подписывайтесь на наш канал