How to play toy soldiers

Among the many boyish amusements, perhaps, one of the first places fun is playing with toy soldiers. It allows you to not only have fun but also to learn the name of the armed forces, military paraphernalia and purpose of different types of weapons. A genuine re-enactment of the battle helps to know the historical accuracy of the hostilities of a certain age. 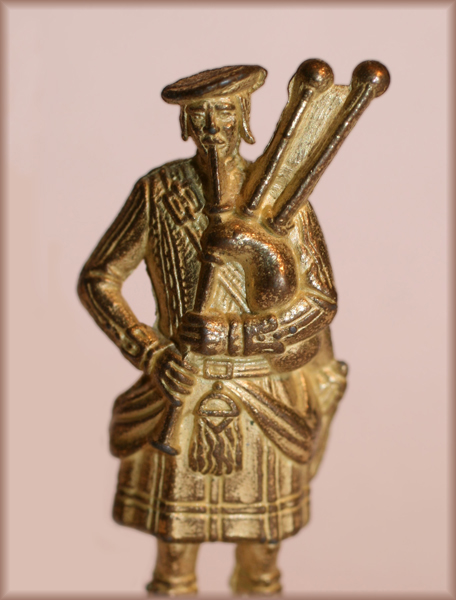 Related articles:
Instruction
1
Select battlefield for the game. They can serve a large window sill, Desk. But if soldiers and military equipment much easier and roomier to expand military operations on the floor. Draw the terrain, using hills boxes, books or blocks of wood. Before the upcoming battle soldiers divide equally into two opposing armies. If a friend came to visit you with his army, it is logical to oppose "all your against all my". But still more interesting partners obviously have equal strength army.
2
Discuss with the "enemy" rules of the game. For example, offer him another game. To go, you have to rearrange the figures and shoot. In one move, a belligerent party may, as to move soldiers or equipment, and to use the right shot. Can the army do not to move and just shoot. Follow a strict order — first movement, after the shooting. In the case when the shot came, moving toys anymore.
3
Agree about the peculiarities of movement and shooting. For example, let the foot soldier moves one space. The size of the division take is equal to the length of an ordinary match. Cavalry move three bars, harnesses, and wagons for two, cars five trucks for six. Shoot any infantry, but the cavalry soldiers fight only melee. To make a shot only a click of a finger.
4
The shells may be plastic bullets. If the soldier, dropping, drops others, they are all considered dead. At the same time to maintain order on the battlefield of fallen soldiers immediately remove from the playing area. Fallen from concussion in the truck the soldiers not considered to have settled. If the shell hit the enemy vehicle overturned or bounced by one division, it is considered shot down. From the gun to make a shot only when it is surrounded by at least two gunners.
Is the advice useful?
See also
Присоединяйтесь к нам
New advices