How to increase hemoglobin child

Deficiency of hemoglobin in children is a frequent phenomenon. If the deficit is significant, then we can talk about anemia, and this condition is dangerous for the child's body, as it deteriorates the oxygen supply to the tissues, including the brain. Treatment of deficiency of hemoglobin depends on its degree and the age of the child. 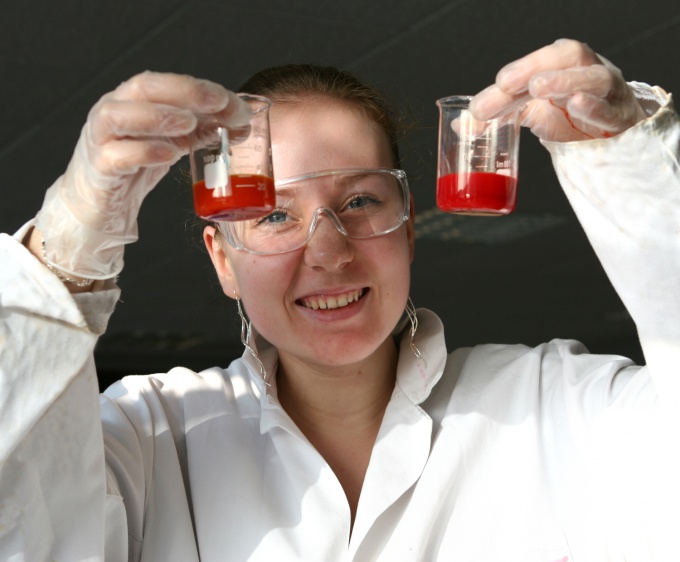 Related articles:
You will need
Instruction
1
The decrease in hemoglobin level, in most cases caused by iron deficiency, but besides him, there are many more trace minerals responsible for the construction of the body. Ask your pediatrician if there's a way to do the blood test in order to determine which trace element in the lack of your child.
2
If the diet of the child a large share of breast milk, then do not try to reduce its consumption in favour of complementary foods. In breast milk contains a protein called lactoferrin-which contains iron ions. The bioavailability of iron from this protein is about 60%, while other products it is rarely above 20%. In addition, immature enzymatic system of the baby is not ready to fully digesting "adult" food.
3
If the child on artificial feeding, or is old enough, then adjust his diet in favor of foods containing large amounts of substances that raise hemoglobin. Iron is best absorbed from meat products, especially beef, where the bioavailability of iron is 22%. Iron in fish products has a bioavailability of about 11%. Still a large amount of iron contained in buckwheat, peas, egg yolk. You should also take care of sufficient intake of foods rich in folic acid, vitamins B12 and C. These substances are contained in various fruits and vegetables.
4
In that case, if the indicators of hemoglobingreayt the health of the child, to do only one adjustment of the diet is unlikely to come, and you may need to give the child iron preparations. Receiving these drugs must be under the supervision of a physician.
Note
Keep in mind that an increased amount of iron in the blood is not quite good, it may lead to deficiency of other micronutrients such as zinc and copper. Therefore, the question of the use of iron preparations it is necessary to discuss with a qualified hematologist.
Useful advice
The normal hemoglobin for children under 5 years is 110 g/l, the observed physiological decline in hemoglobin levels up to 100 g/l in the center years and almost up to two years. So, a small deviation from the norm in this age to raise a panic is not worth it.
Is the advice useful?
See also
Подписывайтесь на наш канал