How to increase hemoglobin-old child

The decrease in the level of hemoglobin, as well as any pathological condition that requires prophylaxis, and in the event immediate treatment. Especially significant damage in this state to apply the child's body - the child feels tired and exhausted. 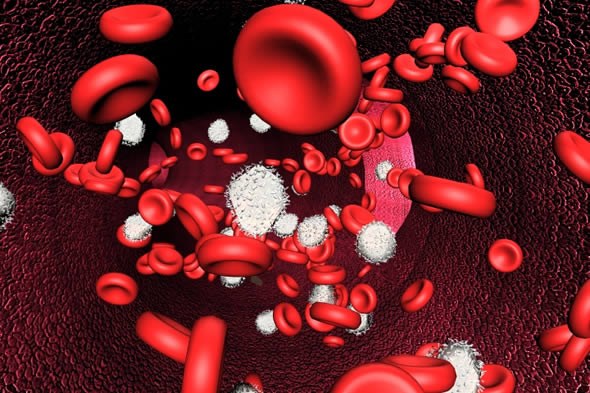 Related articles:
Instruction
1
Called anemia reduced level of hemoglobin per unit volume of blood. Recently in children, the disease began to meet even more often than adults. This is due to anatomic immaturity of the blood, resulting from the negative impact of a number of environmental factors. Anemia can be divided into several varieties, among which the most common so-called deficiency anemia. Several less common hemolytic anemia due to red blood cell destruction, anemia after severe blood loss, hereditary anemia, etc.
2
Reduced hemoglobin is accompanied by specific persistent symptoms, allowing time to recognize it. The child becomes sluggish, he disturbed appetite, or, on the contrary, it is stalling everything, including chalk, wax, paper. The skin such of the child becomes pale and cold, and her hair brittle. But even if you do not have any of these symptoms, anemia is detected at the first blood test.
3
The so-called deficit anemia may occur due to iron deficiency (iron deficiency anemia) or if you lack any vitamins. Also deficiency anemia can be secondary. In this case, the cause of the disease is not an unhealthy diet, and the impaired absorption of nutrients in the intestine.

If the cause of low hemoglobin, the deficiency of iron or vitamins, should be paid to child nutrition. Upon confirmation of the diagnosis it is necessary to increase the consumption of the child of proteins. They can be ingested, in particular, in the form of meat or eggs. However, do not forget that even with the anemia, the rate of consumption of animal protein should not exceed. You also need to give the baby milk-applesauce, because apples contain a lot of iron.

Vitamin deficiency is usually prescribed folic acid, as anemia in children is often because of its lack. In addition, the child may adopt a complex of other vitamins. In order to increase the level of hemoglobin that had decreased as a result of vitamin deficiency, you should give the child such useful plants, fruits and berries, as rhubarb, rosehips, bananas. The kissels and compotes of rhubarb Supplement the deficiency of vitamin C and some minerals. Rhubarb also contains malic acid. Children one to two years to give the best of jellies and compotes of rhubarb with rose hips. In addition, the diet should add bananas.
4
It is important to know that sometimes the cause of low hemoglobin in children is too monotonous food. Therefore, in the child's diet should include all the products of which it is said that they need to use in the first year of life.

There are other forms of anemia, for example, Fanconi anemia which is a congenital. In this form of anemia along with the reduction of hemoglobin the child may lag behind in growth and development. This anemia is manifested in the first years of life. However, as in ordinary anaemia, you should still diversify food and use vitamin complexes.
Is the advice useful?
See also
Подписывайтесь на наш канал