How to pronounce French words

The French language scares many because of its pronunciation. On the letter the word may consist of 10 letters, of which be spoken is only half of it. In addition, French differs from English or German high cohesion words resulting from the speech stream is difficult to separate the individual words. So how to correctly pronounce French words? 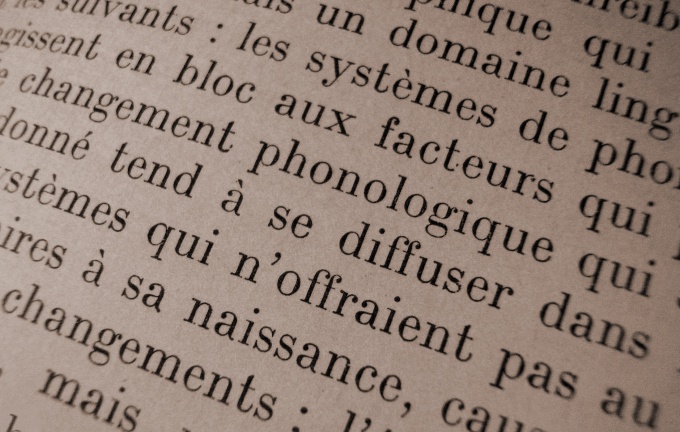