What is meant by "sly"

In the Russian language there are many fixed expressions the meaning of which is long forgotten by almost all. While the phrase is still widely used, but purchased in an allegorical sense. These include, in particular, relates to the expression "sly". 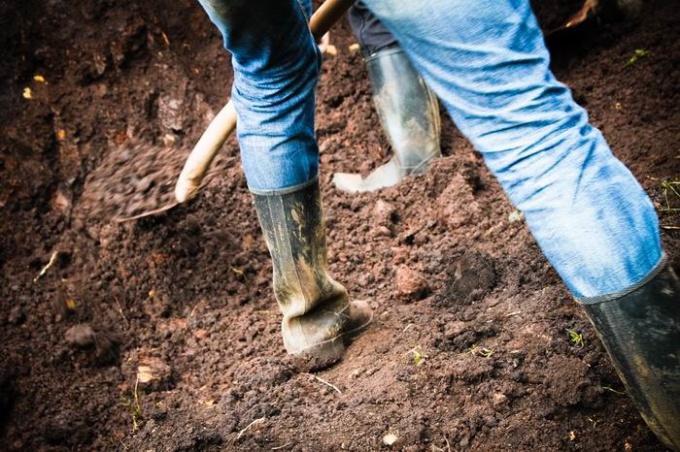 Most people agree that doing something "on the sly" means "quietly, quietly, covertly, without attracting attention." However, the interesting etymology of this expression, since it is believed that it is of French origin. In the Middle ages one of the main objectives in war was to penetrate into the besieged fortress of the enemy. For this, we used the battering machine, assault ladders and a tunnel.

In the French language, the word sape means a shovel. Just started calling and all work associated with the ground: trenches, trenches and pits. By the way, from this word came the modern word "sapper", meaning not really a specialist on explosives, and soldier or engineer position troops. In this case refer to military units provide training positions for defense, shooting, embed.

"Quiet glanders" and other types of

But why "Sapa" – quiet? The fact that one of the safest ways to weaken the enemy defenses of the fortress was a tunnel under its walls. There were two types of operations: open ("flying Sapa"), when a trench was dug under the protection of the mounds or barricades, and closed ("reversible, quiet Sapa"). In the second case, the tunnel was digged directly from the positions of the besieging troops without an exit to the surface. A concealed variant was preferable, because, noting the ongoing work of the besieged could start to dig a counter-tunnel to bring down the approaching tunnel. Consequently, engineers had to act secretly as possible. It is from this method of assault action occurred the expression "sly", meaning "secretly, without attracting attention."

Some experts believe that the expression "the sly" comes from the Sanskrit word "Sarpa" is a snake.

After the sappers had penetrated the Foundation walls, they could either provide a covert way out, i.e. to allow the besiegers to secretly infiltrate the fortress, or as the final chord just to derail the part of the tunnel, and with it the fortress wall above it. The second option was preferable because the narrow stuffy corridor is quite difficult to quickly carry out the necessary to attack a number of soldiers, and the collapse of the tunnel was enough to set fire to wooden props. After the invention of gunpowder under the Foundation began to lay bombs to amplify the damage.
Is the advice useful?
Присоединяйтесь к нам
New advices