How to be baptized in the Church

In the Orthodox Church there are two types of the sign of the cross: dvoeverie and troeperstie. Folded three fingers together are a symbol of the Holy Trinity.

In order to properly baptized hand, which depicts the cross, first for the right shoulder, then left. 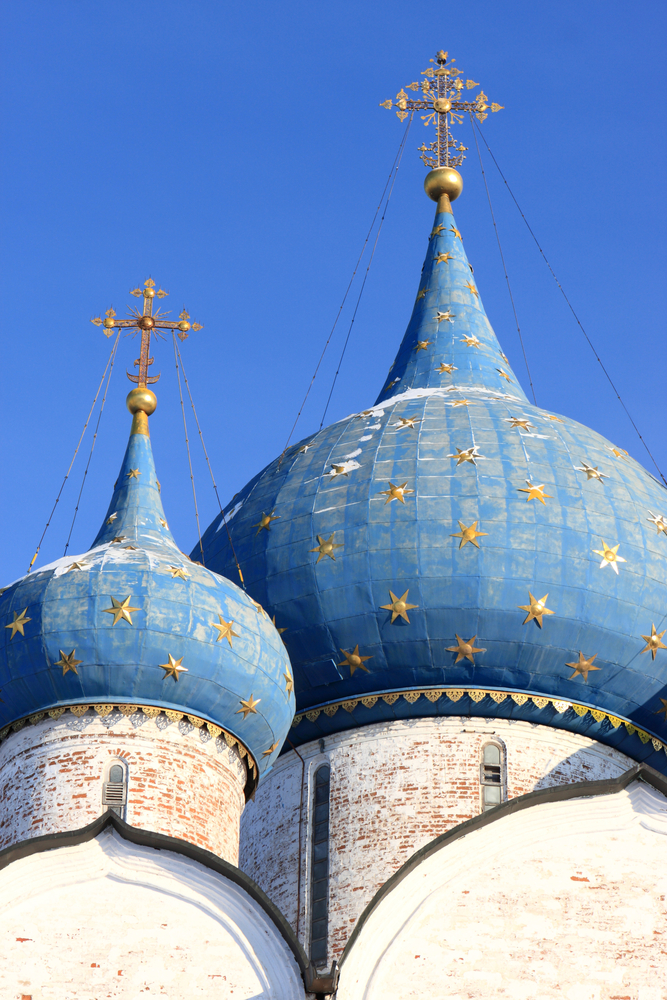 These movements symbolize Christianity's opposition of the left side as the place of the dead, and right — as places saved. Thus, touching the first hand to the right, then to left shoulder, Christian consider themselves the fate of the saved and asks to deliver him from the fate of the dead.

Deeperstill view of the sign of the cross was used in Russia until the time of the reforms of Patriarch Nikon in the 17th century.

Today there are several different choices of how to be baptized:


The direction of movement of the hands from right to left. In the West there is and practice the sign of the cross when touch first the left and then the right shoulder. Symbolically attribute this to the fact that Christ puts believers from death and condemnation to salvation. Another version was that right to left (Orthodox) — hide your heart from the devil and from left to right (Catholics) — reveals his heart for God.