How to convert kilowatts

Kilowatt (kW) is a unit of power, i.e. relations work for the length of time for which it is made. However, the power can be measured in other units, and kilowatts, you can easily transfer to any of them by a simple multiplication method. 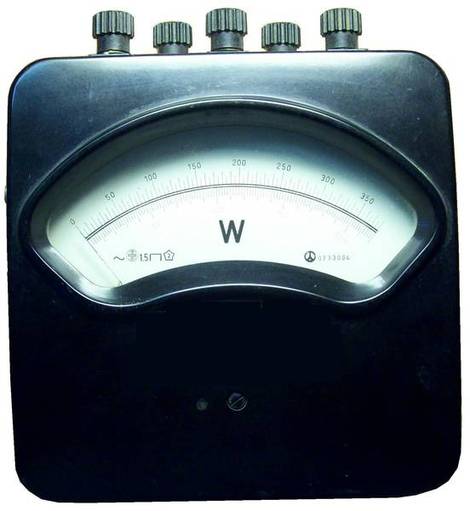 Related articles:
You will need
Instruction
1
Often in solving problems it is necessary to translate kilowatts in such units as joules per second (j/s). It is very simple, because one Joule / second equals one watt. Therefore, to convert kilowatts to joules per second, you just need to multiply them by 10 to the third power, i.e. a thousand. For example, 5 kW = 5 x 1000 = 5000 j/s.
2
Another common unit of power is horsepower (HP), but it is not included in the SI system. When translating kilowatts in this unit it is important to clarify what kind of horsepower you mean. In our country more often used metric horsepower. One kilowatt is approximately equal to 1.36 metric HP.. And in the US and partly in the UK under the horsepower refers to the horsepower of electric. One kilowatt is approximately 1.34 HP electric.. there is Also a so-called boiler horsepower. Kilowatt is approximately equal to 0.1 HP. boiler Thus, 5 kW x1 36 = 6,8 metric HP, as well as 5 kW x 1.34 = 6,7 electric HP and 5 kW x 0,1 = 0,5 boiler horsepower.
3
In real life, often found this unit as kilocalories per hour (kcal/h). One kilowatt is approximately equal to 859,85 kcal/h. So, 5 kW can be translated in kilocalories per hour to the following: 5 kW x 859,85 = 4299,25 kcal/h.
4
If we are talking about the USA, in some case you can use the old British unit of power is ft-lb per second. Kilowatt is approximately equal to 737,56 ft-lb/s. So 5 kW = 5 x 737,56 = 3687.8 foot-pounds per second. There are a number of non-si units of power, in certain cases, used in the United States and Britain, but not typical for Russia. Translation of a kilowatt in such units can be realized with the help of online converters.
Useful advice
Remember that for translating kilowatts into watts, it is sufficient to multiply the number of kW per thousand (10 to the third power), and for the conversion of kilowatts to megawatts you need to divide this number a thousand (times 10 to the minus third power).
1 kW = 1000 W = 0.001 MW
Is the advice useful?
See also
Присоединяйтесь к нам
New advices