How to convert kilowatt hours to kilowatts

When measurement or calculations of physical quantities using the appropriate units. To avoid mistakes, in solving problems or in practical computing all values usually result in a single system of measurement. When you need to translate the watts into kilowatts or hours to minutes, the questions usually arise. But when you want to translate kilowatt hours to kilowatts, additional information is needed. 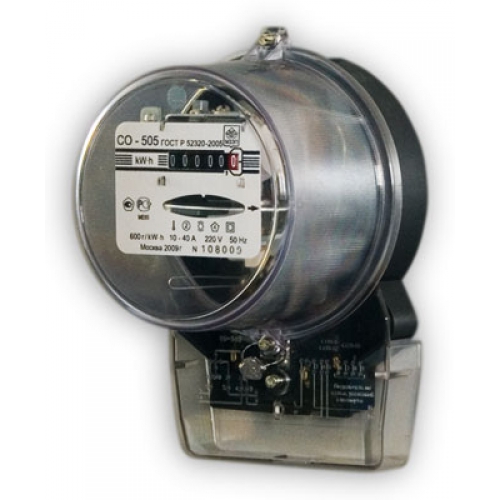 Related articles:
You will need
Instruction
1
If you need to convert to kilowatts electricity readings, which are known, are measured in kilowatt-hours is likely to do to translate is not necessary. Just rewrite the numbers from the meter display. The fact that in everyday life, the kilowatt-hours are very often referred to simply kilowatts. Do not try to explain to older people that they are wrong. Just take household kilowatts as the shortened name of the kilowatt-hours.
2
To practice to translate kilowatt hours to kilowatts is necessary in cases when you need to measure the power of the appliance, and the necessary measuring instruments no. To know the power consumption of electric appliance, record the readings of the meter. Then disconnect all appliances, including refrigerator. Then plug in the device under test and switch it on. Note the time of inclusion and after an hour disconnect the appliance (including the fridge). Record the new readings of the meter and subtract from them the previous testimony. The difference would be number of kilowatt hours (the amount of power consumed by the device) and the number of kilowatt – power (in kilowatts).
3
If you want kilowatts kilowatt hours not for an hour, and for any time period, use the following formula:RAC = Ccvc / KCH, where KKV is the number of kilowatts, Ccvc – the number of kilowatt-hours, CN is the number of hours (time during which measurements were taken).
4
For example, it is necessary to determine the average power of all electrical appliances in the apartment during the day. To do this, simply make a note of the meter readings and the time at which these readings were taken. Then exactly one day again take readings of the meter. The difference between the two readings will equal the number of kilowatt-hours. In order to translate these kilowatt hours to kilowatts, divide that number by 24 (number of hours per day) and get the average daily power consumption.
Is the advice useful?
See also
Подписывайтесь на наш канал