How to convert watts to joules

Watt is a unit of power in SI system. Has the Russian marking W W. foreign and Named the unit in honor of the inventor James watt. Now in watts measured power of all the appliances, this feature power consumption can be found either on the device or in the user manual. 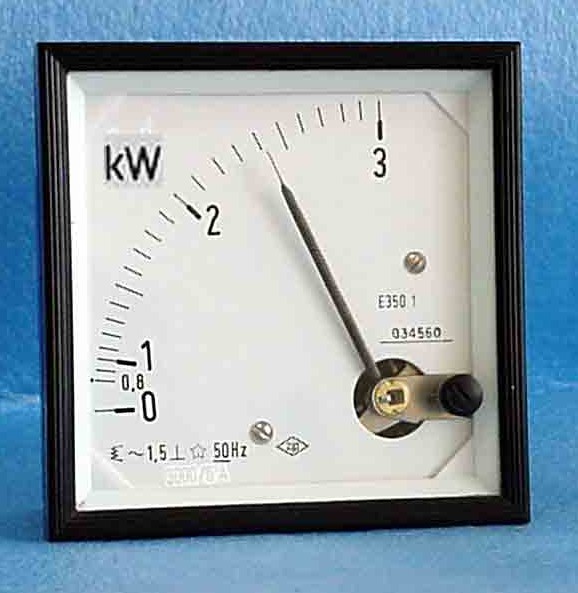 Related articles:
You will need
Instruction
1
Joule is a unit of energy (work), power is linked with the work formula:

N = E / t,
where N is the power in watts, E is energy in joules, t is time in seconds.
That is, power in watts is quantitatively equal to the energy in joules expended in 1 second. So, in order to convert watts to joules per unit time, you don't even need the calculator – view the power of the device in watts and find out how many joules of energy it consumes in 1 second. However, how such a translation can not be called – because power and energy are different physical quantities.
2
But not always, the power can be expressed in watts, there are other units of power. For example, a horsepower is a unit of measurement, which is deprecated and not actually used in science. Although there is still engine power in cars is specified in horsepower. To convert horsepower to watts, multiply the amount in horsepower at 735.5:

1 HP = 735.5 watts
3
To determine the power of the current in an electric circuit can use the power meter. This device has two measuring elements: series and parallel coils. In the first coil flows a current proportional to the load, and the second proportional voltage. Turn on the device in an electrical circuit in accordance with the instructions, and then remove readings in watts. Transfer in joules do as above. And if you know the amount of energy required over a period greater than 1 second, the energy in joules look like this:
E = N * t,

where N is the power in watts, and t is time in seconds.
4
But this method of transfer capacities in energy is not always fair, especially instant processes. For example, flash in a photo Studio. Don't even try to divide the specified power flash at the time – you will not get the correct power and just wasting your time. The same applies to Studio lighting. It requires to consider many different factors to determine the light flux, therefore, for such purposes, use flashmeter (light meters), they show results much more accurate.
Is the advice useful?
See also
Подписывайтесь на наш канал