How to convert kW to Kj

As you know, in watts (W) measured power consumption of the electric current, which is the main characteristic technical parameters of electric devices. Watt-hour is measured by the amount of work done with a separate appliance for a specified unit of time. Sometimes calculations need to be translated kilowatts to kilojoules. 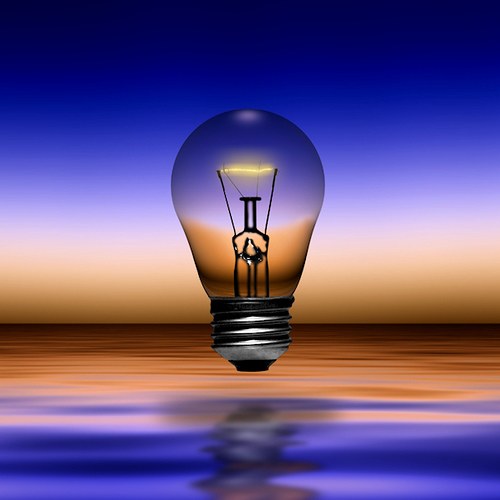 Related articles:
Instruction
1
Put the initial number of kilowatts in watts. For example, power consumption of the electric appliance specified by the manufacturer in the product specification, is equal to 1.5 kilowatts. As you know, a 1 kilowatt - 1 000 watt. Consequently, the power of this device in watts is 1.5 kilowatts x 1 000 = 1 500 watts.
2
Calculate the work done by an electric current in an hour, knowing the definition of watt in relation to the Joule. Since watt is the power which in one second is one Joule is therefore one Joule per second equals one watt. Determine the amount of work in joules committed by an electric current per hour power single W - 1 j x 60 s x 60 min = 3 600 joules. Thus, electric current capacity of 1 watt-hour is the work equal to 3 600 joules. The amount of work performed by an electric current with a power of 1 kW during the same time, will be equal to 3 600 000 3 600 joules or Kj.
3
Calculate the number of joules for device power consumption 1 500 watt. To find the work done per hour by an electric current given power, you need the number of watts multiplied by 3 600. In our example: 1 500 watts * 3 G. 600 = 5 400 000 joules. Translate joules to kilojoules: 5 400 000 / 1 000 = 5 400 kilojoules (kJ). So, to quickly and effortlessly convert kW to kJ, you need the amount of power consumed in kilowatts (kW) multiply by 3 600, having received the amount of electric current in kilojoules performed for one hour.
Note
In joules (j) measured work, which can make electric field of one volt per second.

Don't forget that in watts measured power consumption of appliances and watt-hour is characterized by the amount of work performed by this device for one hour.
Is the advice useful?
See also
Присоединяйтесь к нам
New advices