How to resolve fraction in mathematics

The solution of numerical fractions is to hold over them different operations. Addition, subtraction, division, multiplication of fractions is carried out according to certain rules as other actions. Many of them are performed by calculating a common denominator and bring it to each member of the expression. The solution to fractions with a selected part is only after their reduction to the wrong kind. Obtained as the result of any operation with fractions fractional value must be reduced. 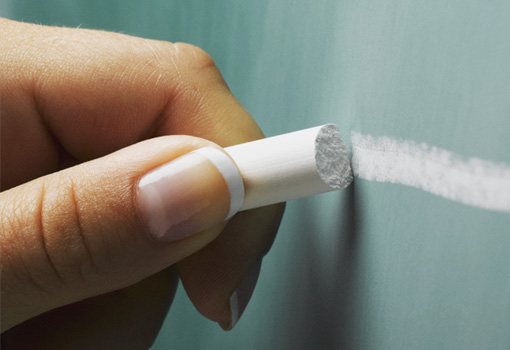