How is the degree measure of the arc

Each corner has its own degree value. It is known to students still in Junior high. But soon in the curriculum there is the concept of degree measures of the arc, and new tasks require the ability to calculate it. 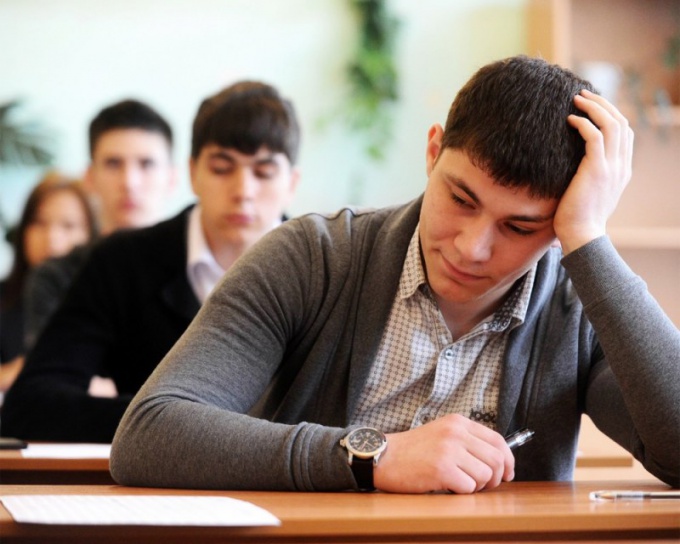 Related articles:
Instruction
1
Arc is part of a circle contained between two points lying on this circle. Any arc can be expressed via numeric values. Its main characteristic along with the long is the value of the degree measure.
2
Degree measure of arc as the angle, measured in the degrees, of which 360, or in minutes, which in turn are divided into 60 seconds. The letter arc is indicated by the icon, which resembles the lower part of the circle and letters: two capital (AV) or one small letter (a).
3
But the allocation on the circumference of one arc involuntarily formed the other. Therefore, in order to clearly understand what an arc it is, tick on the selected arc another point, for example, C, Then the designation will change to ABC.
4
Segment formed by two points, the bounding arc is a chord.
5
Degree measure of arcs can be found using the value of an inscribed angle that, having vertex point on the circle based on the arc. Such an angle is inscribed in mathematics and its degree measure is equal to half the arc on which he relies.
6
Also in the circle there is a Central angle. It also depends on the desired arc, and its top is not on the circumference, and in the center. And its numeric value is already not part of the degree measures of the arc and its integer value.
7
Understand how to calculate arc based on her angle, you can apply this law in reverse and deduce the rule that the inscribed angle, which relies on the diameter, is direct. Because the diameter divides the circumference into two equal parts, then any of the arcs has a value of 180 degrees. Therefore, the inscribed angle is 90 degrees.
8
Also, based on the method of finding the degree value of the arc is just a rule for the angles based on the same arc, are equal.
9
The value of the degree measure of an arc is often used to calculate the circumference of a circle or arc. To do this, use the formula L= π*R*α/180.
Is the advice useful?
See also
Подписывайтесь на наш канал