How to cancel the court decision about divorce

How often do we in quarrels with their spouses threaten with the words: "divorce". And if verbal threats of a beloved spouse or spouse not to scare? What is the next step if the peace agreement does not work? You can apply on divorce, then the second half needs serious thought. What to do if the complaint has been filed and the trial took place? But if you already received a court decision on divorce? What if divorce was not your goal or time trials you have already fixed it and just didn't pay attention to send you notices, and maybe this time you prepared a surprise for his beloved and even could not think that she has lived with you for so many years will not take away the statement from court. 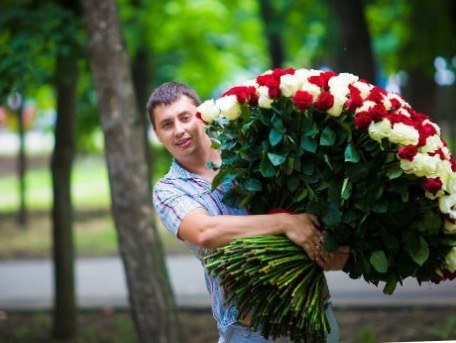 Happens when family life did not work and the couple believe that it is better to terminate their failed marriage and voluntarily apply for divorce. But most often the initiator of the divorce is one spouse and the other or trying to come to terms with his mate, urging her to take the statement of the court, or let it go and stubbornly ignores all attempts of the court to notify him of the upcoming divorce proceedings, believing that without his consent divorce is not possible. Fortunately or unfortunately, a divorce can obtain one of the spouses in absentia. If one of the spouses did not come to the meeting three times without any explanation of his absence, the court may take a default judgment of divorce. In any case, the spouse may challenge this decision in the statutory period. According to article 237 code of criminal procedure the defendant may file application to set aside the decision of the court within 7 days from the date of delivery of a copy of this decision. If you have been notified by the court properly, to refer to the fact that you didn't know about the upcoming divorce proceedings in his statement is not necessary. Just write in your statement that you do not agree with the adopted court decision and believe that there is a possibility of reconciliation and restoration of families. If the grant of the application was denied, the default judgment of the magistrate can be appealed to the appeal within 10 days, counting from the day of removal of definition of court about refusal in satisfaction of the statement for cancellation of the correspondence decision. In the case of missing seven-day period, there is also the possibility of filing an appeal within 10 days from the date of expiry of submission of an application to set aside a default judgment, that is next after the seven day period, 10 days. The decision of the magistrate can be appealed to the relevant district (city) court. The complaint is also served by magistrate issued the decision.