How to behave in court in a divorce

Unfortunately, sometimes it happens that the couple is forced to divorce is not through the Registrar, through the court. From the behavior of the spouses often depends on the judge's decision. This is especially the case when they decide with whom of the parents will remain the child after the divorce. 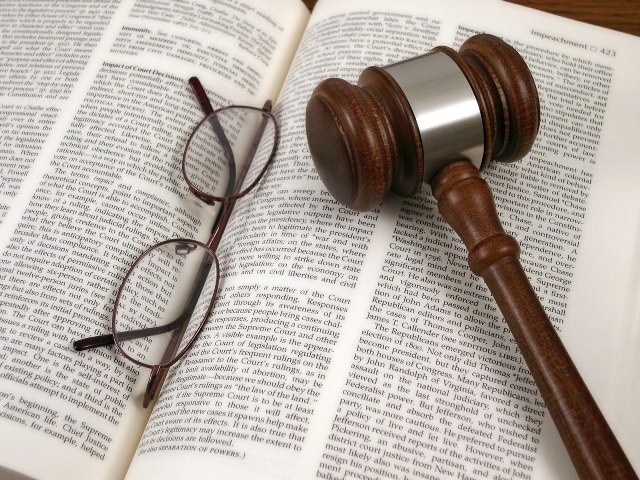 Related articles:
Instruction
1
Be calm and polite, not to succumb to provocations. If people are too emotionally react to any words, interrupts and insults other participants in the process, allows himself comments from the scene, loudly discusses something with the neighbors, he can make a point, and when regular violations of the rules of behavior – fine. If you are sure that you will be able to behave correctly, entrust the conduct of the case to the lawyer and follow all his instructions.
2
Not complaining, don't jump and don't cry if the evidence against you is clearly falsified. Just tell the lawyer: good people easily bring the liars to clean water. Don't interfere, unless you ask for it, not to spoil unwanted emotions goodwitha pleasant impression on the judge it your lawyer.
3
Do not put pressure on the referee and not atzweite atpresent to be human and to stand by your side. Such manipulation attempts are not uncommon, and almost never inlead to the desired result. On the contrary, when the judge sees that they are trying to manipulate or even blackmail, he can dramatically change his attitude to man the worse or even start to suspect that he's hiding something and deliberately puts pressure on the other, trying to quickly get his.
4
Please refrain from tantrums, tears, scandals, fake fainting and other whensigns of inappropriate behaviour. Believe me, this whenhe will not be good for you. On the contrary, the judge will begin to doubt that you are mentally healthy and can even appoint an expert examination. This is especially serious if we are talking about the child: it is unlikely to leave you with an unbalanced, inadequate parent.
5
Follow all the requirements of a judge, do not argue with him. Especially do not allow yourself to be rude to him in response to the comments. First, it is possible to receive a fine. Secondly, despite the fact that the judge works with facts, not with emotions, he will take into account the peculiarities of your behavior, even if unconsciously.
Is the advice useful?
See also
Подписывайтесь на наш канал