How is the procedure of divorce through the courts

Sounded the wedding March Mendelssohn died down the fireworks champagne corks, withered bouquets in the vases, began a regular family life. Alas, not every couple abides by the most recently, a promise to love "to the grave". And often what happens is what is often called "the Love boat has crashed against the everyday". Simply put, divorce. Or Registrar, or, if the spouses still have something to dispute in the world court. 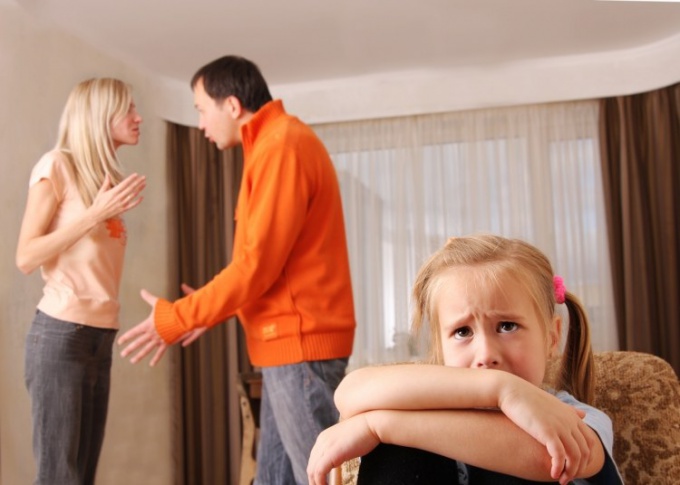 Why is the court?

In Russia there is a certain procedure for termination of the marriage relationship prescribed in the Family code. Its main position is that termination is only possible in the organs recording acts of civil status. With the exception of cases requiring trial.

In court, the marriage shall be terminated in case if one of the spouses, while not objecting to the divorce, for some subjective reason, refuses to visit the Registrar's office.

If a family has a child, "to flee" in the usual way mom and dad will not work. In the process immediately enters the state protect the rights of minor citizen. The procedure of this process is as follows:

One spouse writes a statement to the magistrate of their district or locality, where requests to terminate his marriage, putting a good reason. For example, the impossibility of living under the same roof because of improper conduct of a spouse, the presence of a second family, denial of the content of the joint child.

To a reasoned application shall be accompanied by three documents — the original certificate of marriage, copy of birth certificate of the child and receipt of the state duty 400 rubles.

But if the defendant is sentenced to a term of three years and more, is recognized in the court missing or is incapacitated, the state fee is 200 rubles.

Before passing to the judicial office to advance purchase copies of all documents. And ask the Secretary to make sure that you give her those documents that are needed. Do not forget to write down the phone number, names of judges and Secretary.

Some time later, the plaintiff and defendant will come to the agenda with the date and time of the hearing. By the way, to bring a child, especially minors, than are sometimes attracted to young and inexperienced parents, not recommended. To help it just can not, but to prevent it, especially the judge — easily! It is better to invite an experienced lawyer.

Contrary to the opinion of some inhabitants, a quick divorce doesn't usually happen. Even having carefully studied the statement of claim, written usually messy and emotional, the judge will definitely ask you to speak to both parties and inquire the motives of divorce. Then offer to make peace, giving a period of from one to three months.

The basis for reducing the period of reconciliation may be the so-called valid reasons. For example, when divorcing for several years do not live together or are in a civil marriage with other people.

But if the family situation is still not changed, a conflict is reached and the plaintiff his statement not disavows, the magistrate will have the right to announce the decision to divorce, giving the losing side time to appeal.

Learning that a legal spouse could not agree, the judge may not find out the motives and limit the verdict. In a situation when to reach agreement, including the maintenance of the child, was not possible, the judge will have to decide with whom he will live, which parent is obligated to pay child support and in what amount? You will also need to consider, in the event of such requirements, the division of jointly acquired property and maintenance of the other spouse when his disability.

You half and me half

The judicial process in the division of property is almost the same. The main difference: the fee here is not fixed. It depends on the total value of the contested property. In case of disagreement of the parties the judge has the right to decide on the examination.
Is the advice useful?
See also
Подписывайтесь на наш канал