How to refuse a divorce

When the divorce law largely protects a woman, especially a woman with children. Issues associated with divorce are considered in the Family Code of the Russian Federation. It has a separate procedure in the absence of consent of one of spouses to divorce. 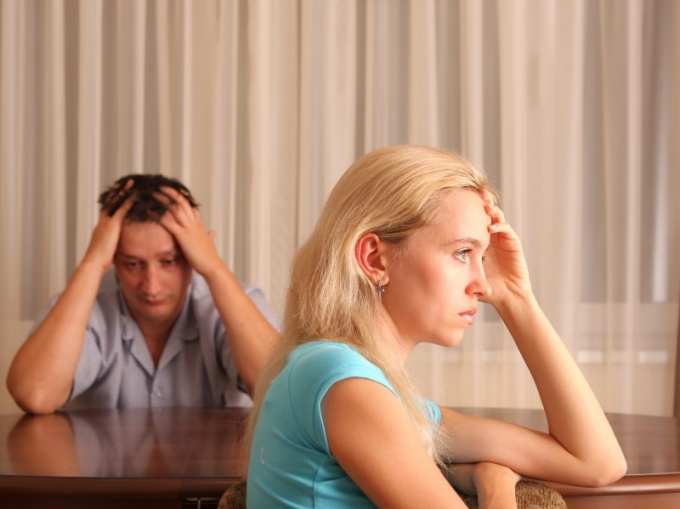 Related articles:
Instruction
1
To refuse to divorce the man who has addressed with the claim, the court has an unconditional right in the case where the consent of the spouses for divorce is not obtained and at the same time his wife is pregnant or joint child is not yet 1 year old. In this case, you only need to submit to the court, the disclaimer, the certificate of pregnancy, signed by the doctor and stamp of the medical institution, or a copy of the birth certificate of the child. This restriction applies to those cases when the child was born dead or died before he turned 1 year. This measure is intended to protect a woman from unnecessary worries related to divorce.
2
In the absence of consent of one spouse the court may make an independent decision or to refer to the initiative of the other spouse and to designate a period of reconciliation. Such a decision may be taken multiple times, the only condition is total time which is assigned to spouses to attempt to establish a life together: it should not exceed 3 months. In exceptional cases this period may be extended up to six months.
3
Adopted amendments to the legislation, and now the court has no right to deny a claim for divorce, when all efforts for reconciliation has been tried and proved unsuccessful, and your spouse still insists on divorce. In this case, the defendant refuses the divorce, has the right to Lodge an independent claim.
4
If your wanting to keep the family together is great, and you still hope for reconciliation, to refuse divorce you still can't. The only thing you can try to do is to be present at the hearing and then, referring to the lack of full and comprehensive investigation of the circumstances of the case, to try to challenge the court's decision about the divorceby filing an appeal (cassation).
Note
According to article 136 of the code of civil procedure of the Russian Federation, refusal of the spouse who filed the divorce action, to inform the court the reasons for him to do it, can be grounds for applying measures of procedural nature. In this case, the court has the right to leave the claim without movement.
Is the advice useful?
See also
Подписывайтесь на наш канал