How long should I wait after filing for divorce

Divorce through the Registrar's office and the court has features. The same applies to the waiting period of divorce. In the registry office and magistrates court, they are significantly different from each other. 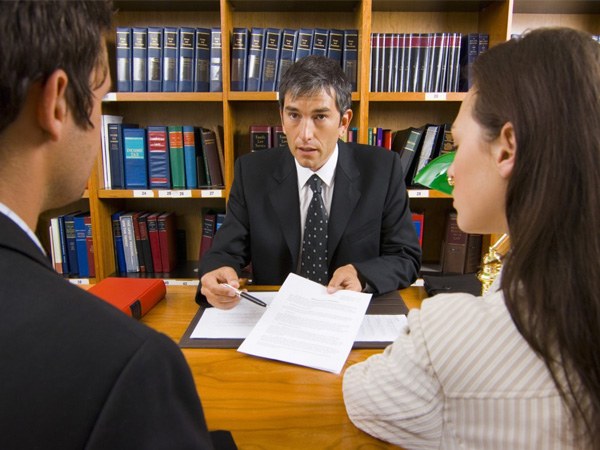 Related articles:
Under Russian law, an application for divorce can be submitted to the Registrar or to the court. The procedures are somewhat different from each other. The ZAGS are those who have married no children or children are grown, i.e. they were 18 years old. In addition, through the Registrar, you can get a divorce if:
• the verdict of the court convicted of a crime and sent to the colony for a period of more than 3 years
• declared missing or untraceable.
Using the world court to divorce the need for those who have minor children or if one of the spouses wants to divorce.

Divorce in bodies the registry office

In accordance with the requirements of the act, the application for divorce is served by both spouses. If one of them is missing (e.g. serve in army), he can send the document by mail, but the applicant's signature must be notarized.

The right of certification of the signature are the commanders of military units, heads of correctional institutions, captains of ships, chief doctors of hospitals etc.

The statement shall specify passport details of the spouses, place of residence and request a divorce. There is an enclosed document of marriage. If necessary, the law provides the adjudication or the decision on recognition the second half of the unaccounted for or missing. You must pay the state fee in the amount of 400 rubles.
The marriage is terminated no earlier than a month. This time is given to the husband and wife to think about, because they can change my mind, to wait and to keep the family together, especially if the wedding took place recently. After 30 days, the couple can be to obtain a divorce certificate or to take a statement. Thus, if divorce takes place through the Registrar, the waiting period is 1 month. The marriage is terminated at the time of entry of its dissolution.

Slightly different order of the divorce court. A statement filed by a husband or wife. As a rule, in each magistrates ' court there are samples of such statements. It is necessary to attach a marriage certificate, birth documents of children other evidence confirming the causes of family breakdown and receipt of paid state duty in the amount of 400 rubles.
In the magistrates ' court all cases are reviewed within 1 month. But divorce proceedings have exceptions.
About a week later the husband and wife are called to the interview, during which the court tries to reconcile the parties. This period is not always included in the time of the hearing.
After the conversation is assigned to the hearing. Cases of reconciliation of the spouses in court is not uncommon. If husband and wife wish to consider the preservation of the family, a court at the request of one of them may provide them a time for conciliation between 1 to 3 months.
After it ends it ends either by divorce or reconciliation. As practice shows, the dissolution of the marriage in a judicial procedure is more protracted. And filing before the divorce can take from 1 to 4 months.

If the divorce statement of claim for division of property, the timing may be more stretched. It will have to provide additional evidence and to call witnesses.

It is also necessary to take into account the period during which the court verdict comes into force. It is 30 days. Thus, in total, a pending divorce can take anywhere from 2 to 5 months, and the marriage ends on the day of entry into force of the judgment.
Is the advice useful?
See also
Подписывайтесь на наш канал