So divorce was the way need to a spouse, why divorce should carefully consider. There are several possible explanations for the decision, which will be for the judge a reason to consider that the preservation of such a family is impossible. 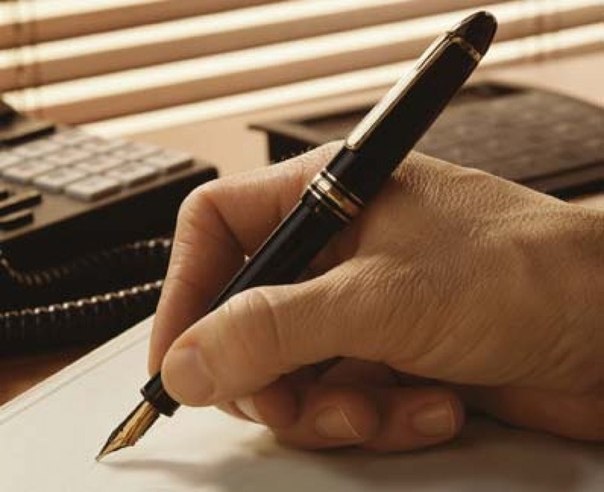 Related articles:
The law requires that the statement of claim for divorce was stated the reason they decided to leave. But in order for two previously loving each other man made such a serious decision requires not one but a whole range of reasons. However, you need to choose the most significant of them or to formulate a proposal so that it conveyed the basic meaning established in the family situation.

The most popular justification of decisions about divorce

Often the statement indicated that the couple did not agree character. But such a basis is not quite clear to the judge, so the divorce process will need to detail this explanation. As a rule, the parties find it difficult to add anything to what is written, and it causes the judge to doubt that the decision to divorce was not taken hastily or under the influence of emotions. Therefore spouses for reflection and revision of views on family life is the maximum period prescribed by law. Currently it is two months. It is possible that this period will be a reconciliation and the restoration of family relationships.


If the husband does not participate in the welfare and upbringing of the child, the woman in the statement of claim often leads to this particular cause. It is the basis for the decision of the judge to recover from the negligent father of the alimony. Such statements are often met without providing time for revision adopted by the spouse of the solution. The presence of the husband in divorce proceedings in this case is not required but it is mandatory notified about it properly.


If the situation is complicated by the fact that spouses are required to divide marital property, a prenuptial agreement at the time was not concluded, the reason for the divorce need to carefully consider. This files most often indicative of the presence of the husband or wife common-law spouse, the disappearance of warm feelings, lack of family understanding and support. A good reason for divorce will serve as the fact that spouses living under the same roof, actually are independent from each other financial life.

The most compelling reason for divorce – no married children. It is necessary to specify in the statement. In this case, the process of divorce more simple. If the desire to dissolve the marriage expresses both spouses, it will be enough to apply to the Registrar, and the decision on the dissolution of such a marriage will be made within three days.


Claim for division of property should be submitted to the court. If married no children and one spouse does not want the divorce, the other party will have to apply to the magistrate. It is he who will decide whether there is an opportunity to save this family.
Is the advice useful?
See also
Присоединяйтесь к нам
New advices