How to cancel the decision of the court child support

When one of the parents from the voluntary maintenance of the General child in favour of the second may be made to pay alimony in a judicial order. Child support collected by the decision of the court as the result of adversary proceedings, but also have a simplified procedure for their appointment is via a court order. The content of the parent of a child in the General case must be carried out until they reach 18 years of age. However, newly discovered grounds it is possible to remove alimony, revoking or reviewing a relevant decision of the court. 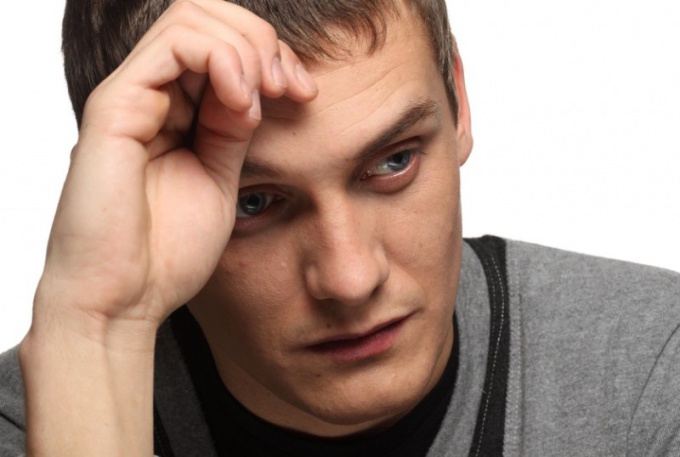 Related articles:
Instruction
1
In some cases, as a basis for alimony court order acts in accordance with article 80-81 RF IC. The court order shall be made on the basis of submitted application, without summoning/hearing the parties and trial. This is the most simple form of decision on alimony, which can also be easily undone. To do this, within 10 days after receipt of the decision submit an objection to its execution where write "With the order not agree." The objection shall be submitted to the judge who issued the order, after which the decision is cancelled.
2
If the decision on recovery of alimony was rendered as a result of correspondence action proceedings in which you were not present, appeal against this decision in accordance with article 237 of the code of civil procedure of the Russian Federation. Under the law, you as the defendant can apply to set aside a default judgment within seven days from the date you receive a copy. In the statement addressed to the trial judge specify his disagreement with the claim and the reason why you are unable to attend the meeting. Correspondence the decision of the court can be appealed, also in cassation (highest court) within one month after missing your period of filing of application about cancellation of the decision of the court.
3
There are other objective reasons may be reconsidered and cancelled the decision of court about collecting of the alimony. So, when contesting paternity of child who paid child support no basis for their enforcement. Basis for taking with you maintenance obligations is the adoption of this child by another man. But according to article 120 of the RF IC only document abolishing awarded alimony, is a new decision of the court.
4
Within three months after the grounds apply for revision on again opened circumstances to the court previously accepted the decision about collecting of the alimony. In the statement, specify the circumstances on the basis of article 392, attach evidence (DNA tests, the decision of the court, other documents). The court will make a determination about satisfaction of the statement and the waiver of child support.
5
Also grounds for cancellation of child support may serve as a new decision about determination of the place of residence of the child with you. In this case, the application for revision on again opened circumstances should refer to the actual residence of the child at your residence.
Is the advice useful?
See also
Подписывайтесь на наш канал