How to detect a lie in the face

Psychologists say that in most cases, lies can be determined. No matter how hard the person is lying, his body on a subconscious damage will be to send some "beacons" that he is trying to deceive. And learn about what you are telling the truth by simply observing the face of the interlocutor. 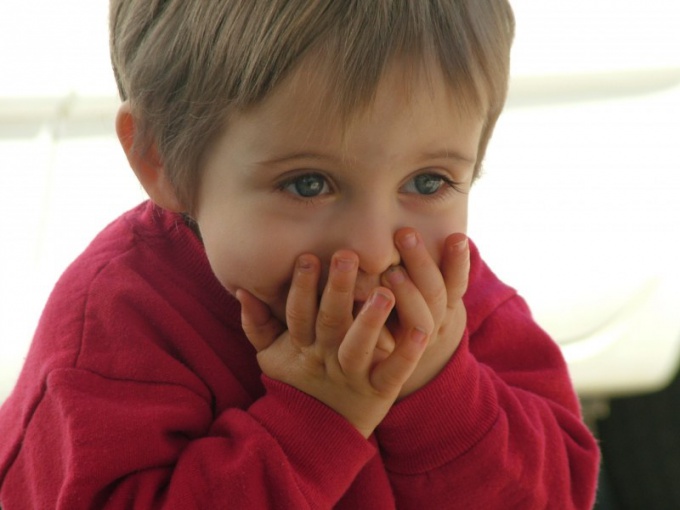 Related articles:
Instruction
1
Children, when not telling the truth, cover yourself with the palm mouth. At a later age, a person remains this habit. When he tries to cheat, his hand subconsciously reaching for his mouth. But the mind of man understands that you can't do it. And so trying to change the movement. That is, if your interlocutor during conversation constantly as hand face, this is one of the first signs that you are lying. But an isolated case doesn't mean anything, a person can actually develop an itch on your nose. So watch carefully to not jump to conclusions.
2
If during the conversation the man hand supports the chin, it can also indicate that he is trying to deceive you. Usually this pose looks like: the thumb rests on his cheek, the palm of the hand covers part of the lip.
3
Watch the facial expressions of your interlocutor. If the person is telling the truth, his words match the facial expressions. For example, he says that he is happy and smiling. If a person is lying, his speech does not match the facial expression or emotions appear out of sync. For example, he says that he was very pleased, but a smile appears on his face a few seconds earlier or later (which happens often) these words.
4
Watch the gaze of the interlocutor. If he's lying, he most likely will avoid to look you in the face. Men who speak lies, often look at the floor, and women on the ceiling. If your partner is familiar with non-verbal psychology, he, on the contrary, can always look you in the eye, proving that he is truthful.
5
Explore the emotions of the interlocutor. If he is lying, then they will change dramatically. For example, he just sat there with a frowny face, and a second later was smiling, but the smile disappears suddenly, too. The person who said something nice or funny, starts to show emotions gradually. First, there is the expression of joy in the eyes, then appear fine facial wrinkles and only then on countenance sincere and open smile. It also comes down gradually. The person who is trying to deceive, emotions change dramatically.
6
Smile lying about a person is insincere, involved only the lips, the eyes remain cold. Or it may be asymmetrical when you smile with only one half of his mouth. It concerns the manifestation of almost all emotion. Asymmetric facial expression often indicates that the person is trying to lie. The right and left sides of the face are influenced by different hemispheres of the brain. The left hemisphere controls the thoughts and speech of man, the right is responsible for emotions. The work of the right hemisphere affects the left side of the face. So if you want to understand lying to you or not, pay more attention on this part.
Is the advice useful?
See also
Присоединяйтесь к нам
New advices