How to be tested for worm eggs

Infestation with worms is very common. In the Russian regions most often infected by wormsliving in the intestine, rarely parasitic in the walls of the digestive tract and other organs. In humans, the presence in the body of helminths manifests itself in different ways. You may receive General malaise, nausea, lack of appetite or, conversely, the sense of constant hunger, appear allergic diseases and the General decline of immunity. All the children were examined for the presence of helminths. Also subject to surveys are the people whose profession is associated with food. 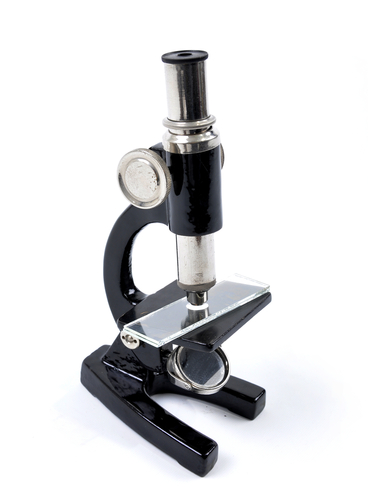 Related articles:
Instruction
1
If the child present any complaints related to the gastrointestinal tract, General malaise, allergic diseases, along with the verification of all bodies it must examine for the presence of helminths. To pass feces on eggs a worm it is necessary in the form of heat and not less than three times in a row, as in the first portion of stool is not always possible to detect the presence of eggs.
2
Scraping is taken in the morning. To wash away the child before taking the scraping is strictly contraindicated, otherwise the results will be unreliable.
3
If the classic tests have not produced results is the blood test for the presence of antibodies. Blood need to take early in the morning on an empty stomach.
4
Negative tests for worms, but if you have suspicions, the doctor prescribes a preventive therapy. Assign the child the treatment is strictly contraindicated.
5
Treatment you need to hold all members of the family, free from helminths of domestic animals. The house should conduct a General cleaning and Laundry.
Note
During the medical examination of persons admitted for work connected with food, be sure to check for the presence of helminths. They pass faeces and scraping. People infected with worms or their eggs to work with food not allowed.
Is the advice useful?
See also
Показать еще
Присоединяйтесь к нам
New advices