How to determine whether there are parasites

Often signs of a worm infestation is left without proper attention, mistakenly taking them for intestinal disorders or symptoms of other diseases. For this reason, parasites can coexist with their host and slowly poison the body with toxins. But after a certain time, due to constant intoxication, it can develop quite serious illness, so you should pay more attention to their health, and with the appearance of symptoms that cause suspicion, to be tested. 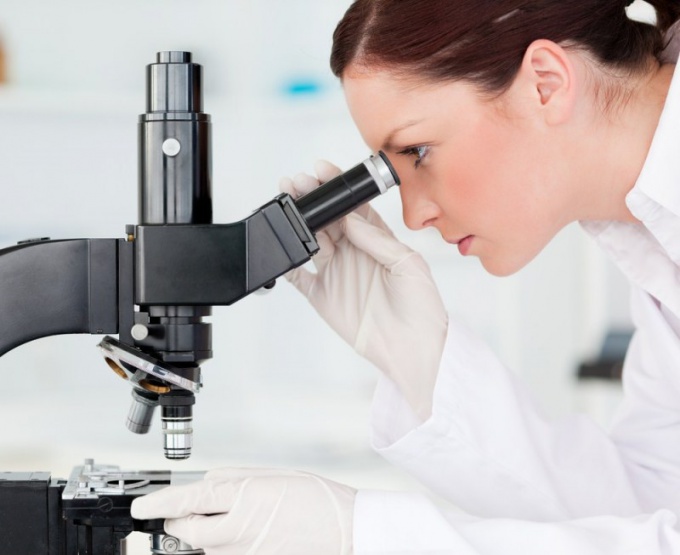 Related articles:
Instruction
1
Helminth infection is often manifested dyspeptic disorders, nausea, vomiting, especially after meals and spastic abdominal pain. However, these symptoms are easily mistaken for colitis, enterocolitis, and diseases of the stomach, so you should pay attention to specific signs of worms.
2
A reproductively Mature parasites live in the intestines and feed on incoming food. Because of this develops a lack of necessary substances to the body. As a consequence a weight loss. It becomes especially suspicious if the diet did not undergo any changes.
3
Producing toxins, all parasites cause poisoning of the body. It is manifested by headaches, malaise, irritability, lethargy, apathy and depression. But there are other distinctive signs of infection by worms.
4
Infection of pinworms - enterobiasis is one of the most common worm infestation caused by round worms. This helminthiasis is manifested by itching around the anus (anus) and genitals. In addition to this there is gnashing of teeth at night. In some cases, a large concentration of pinworms in the intestines can cause inflammation of the Appendix appendicitis.
5
Infection with Ascaris is accompanied by nausea, rarely vomiting, diarrhea or constipation, decreased appetite, abdominal pain, mostly in the umbilical region. A Mature person roundworm daily sucks 40 ml of blood, so soon since the onset of the disease, anemia, which is manifested by malaise, weakness, paleness of skin and mucous membranes, headaches and dry skin. In the future, ascariasis can cause bronchitis, asthma and allergic reactions.
6
Infection with whipworm – trihozefalez manifested by nausea, vomiting, cramping abdominal pain, frequent headaches and dizziness, weight loss. Often develop convulsions and fainting. They are associated with developed anemia and toxicity of the body.
7
Infection with Echinococcus - hydatid disease often occurs under the guise of diseases of the lungs and liver, since these organs are favorite places localization of this parasite. Sometimes fails to detect it by chance when testing for another illness. The common symptoms of this parasitic infestation are a dull pain in the right hypochondrium, weight loss and headaches.
8
Infection of bovine and pork tapeworm accompanied by nausea, vomiting, severe abdominal cramps, diarrhea. These parasitic infestations are characterized by the Central nervous system. This is manifested by convulsions. There are cases of occurrence of these helminths with just noticeable symptoms.
9
The infection the worms often cause diseases of those organs, which are localized parasites. If, despite complaints, has failed to establish the cause of the disease, and especially to achieve a positive result in the treatment, should be tested for various helminths.
Is the advice useful?
See also
Подписывайтесь на наш канал