Who can become the head coach of Russian national football team

Russian national football team extremely unsuccessfully acted in the championship of Euro 2012: the team could not even qualify from the group, which was considered the easiest. Coach dick Advocaat resigned from his post the same day without giving any comments. The appointment of a new, strong mentor – one of the important factors that the team will be able to rehabilitate himself on the world football stage. 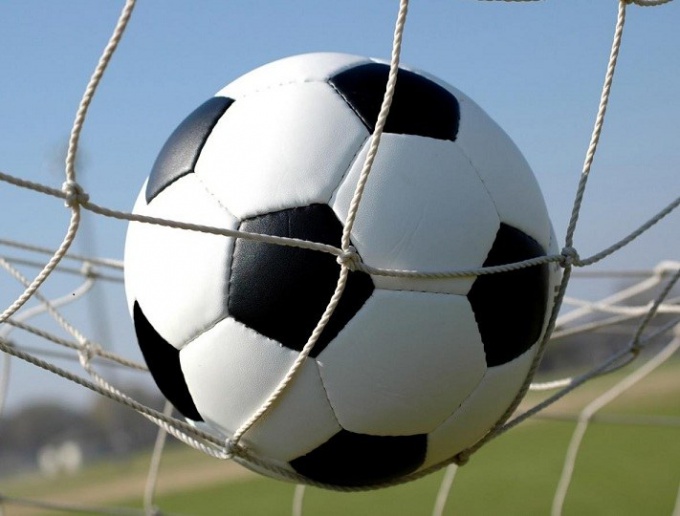 The defeat of the Russian team at Euro 2012 looks even more unfortunate in light of the fact that her coach dick Advocaat was one of the highest in the tournament. While its performance is hardly without exaggeration, fabulous fee. Now the team needs a new coach – an experienced and strong leader who would be able in the future to turn the tide in Russia's favor.

This task theoretically could have been Guus Hiddink, who in his time was able to lead the team to impressive results. Euro 2008 team Russia won the bronze medal: it was the most impressive football success over the last 20 years. Currently, the Dutch coach working in the Dagestani club Anji. However, this position is unlikely to prevent him to work with the Russian team.

Bright candidate is Luciano Spalletti, who now occupies the post of the head coach Petersburg "Zenith" and thus shows very good results at the country level. Spalletti has not only achieved great success at home, helping his club to win twice the Italian Cup and many other awards, but brought to a qualitatively new level of their Russian wards.

The main trainer of Russian national team on football could be another Italian, Fabio Capello. In his recent work with the English national team, as well as with the most prestigious clubs in the world, including real Madrid and Juventus. At present, Capello has no long-term contracts and seeking suitable and promising proposals.

But still among the brightest candidates there is also a Russian master. Potential coach of the national team is often referred to the legendary Valery Gazzaev. The rich experience of the trainer may be able to bring Rossiyskuyu team to long-awaited victories.