Who was the best football coach in 2014

The twelfth of January FIFA announced the winner of the prize awarded to the best football coach of the year. This award goes to the football authorities in 2010. The first winner of the honorary prize was Mourinho, Guardiola, Del Bosque and Heynckes in 2010, 2011, 2012 and 2013, respectively. 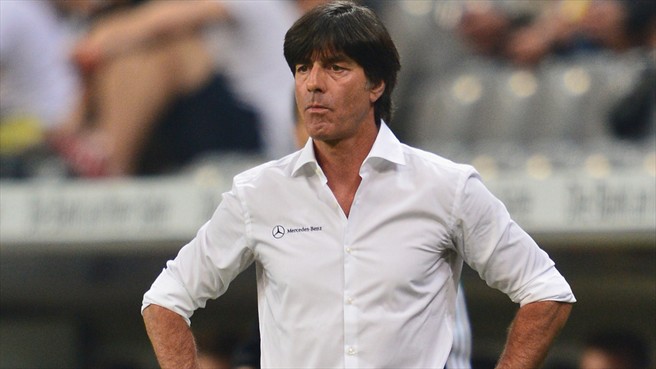 The title of best football coach of 2014 was awarded the national coach of Germany Joachim Levu. In 2014, the team of Joachim won the main football trophy of modern times (the world Cup), becoming four-time winners of the world Championships.

Loew rivals for the title of best coach of 2014 was the Italian coach Carlo Ancelotti, trineruus real Madrid and the Argentine coach of one of the Spanish club, Diego Simeone (atlético Madrid). The coach of the German national team received the largest number of votes - of 36.23%, which allowed to get ahead of Ancelotti (22,06% of the votes) and Simeone (19,02% of the votes).

Under the leadership of Joachim Loew, the national team of Germany has always shown quality football. The mentor stood at the head of the first football team of Germany on 1 August 2006 (after the home for the Germans world Cup). Until that time, Leo was two years as an assistant coach Bundestim of jürgen Klinsmann.

The German team under the leadership of Lev in 2008, won silver in the European Championship, 2010 world Cup bronze, 2012 - bronze of the European Championship. The coaching achievement of the German specialist was winning at the world Cup in Brazil in 2014. It is this success and influenced to a greater extent on the assignment of the Levu title of best football coach of 2014.