When you collect the first harvest of strawberries

Strawberry, or strawberry, as it is called by the gardeners, is the first berry that appears on garden beds after winter. But the cultivation of this delicious and healthy culture is a time - consuming activity and requires special knowledge. To get an early harvest of the strawberries, I will have to try very hard. 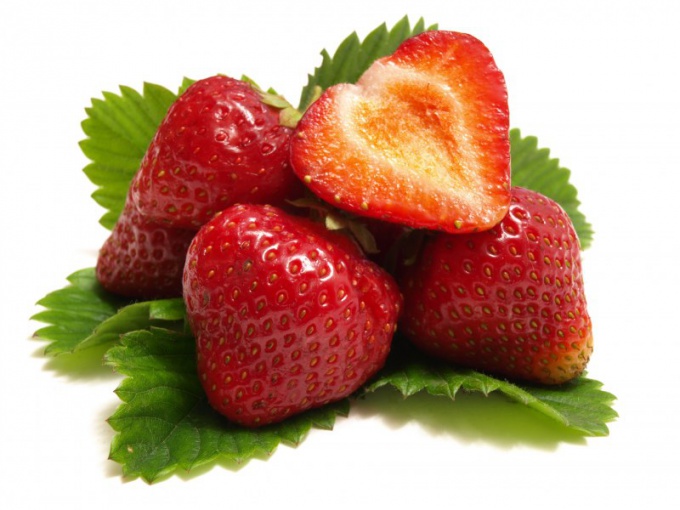 Related articles:
Gather a rich harvest, early strawberry is impossible without its preliminary landing. Propagated this culture outlets, which are formed on the antennae, discarded from the parent plant. For growing uberite outlet which is closest to the Bush. From 20 July until mid-August to plant or replant the strawberries (in one place for those cultures to grow for more than three years is not recommended: yields are declining, the variety is degenerate). The soil for strawberries should be well fertilized with manure compost and peat, and also munirovna sawdust. Mineral fertilizers should not be chlorine. After the successful wintering of the bushes the next summer you collect the first bountiful harvest. But you have to care for the plant with early spring. First, clean the beds of dead leaves and gently loosen the ground around the bushes. In the flowering period in may-June remove weeds, abundantly water the soil by using organic fertilizer. When the berries are only tied over mulch the soil around the bushes with straw or fine sawdust, and it will not allow the berries to get dirty and rot. In mid-June until mid-July you will enjoy the ripe berries of garden strawberry. The yield will be high and gradually go on the decline in the first and second year after planting. After collecting the first harvest of the strawberry bushes to feed liquid fertilizer, dig deep aisle, weed the weeds, remove the mustache. The latter will have to remove after each collection of berries (up to 3-4 times over the summer), and strong rosette planted in a hotbed for growing a rich harvest for the next year. Otplodonosivshih 3-4-year-old plots of strawberries immediately after harvest the last of the berries need to be weeded, removing all the bushes, dig over and prepare for vegetable crops.
Is the advice useful?
See also
Присоединяйтесь к нам
New advices