How to get to Ivanovo

The ancient Russian city of Ivanovo in its heyday was part of the Golden ring of Russia. Now its popularity stems from the textile industry. Daily in Ivanovo thousands of customers storming the shopping malls in search of cheap but high-quality textile products. 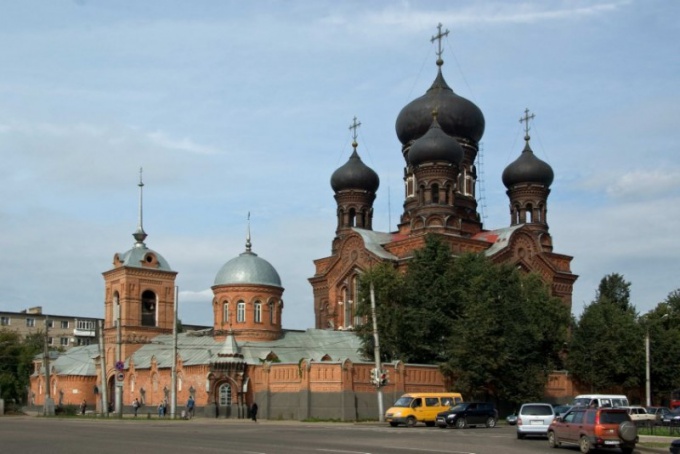 Related articles:
Instruction
1
If you are looking for fastest and cheapest way to get to Ivanovo, at the railway message. Train to Ivanovo from Moscow depart from Yaroslavsky station. You can buy tickets on the train Moscow-Ivanovo (journey time-7 hours), and can use the transit route Moscow-Kineshma. In Ivanovo it is possible to get from St. Petersburg on the train to Samara, Tolyatti and Ufa. Ivanovo via the route of the trains from Orenburg to Saint Petersburg – Parking to 30 minutes. In the peak summer season from Adler follows the train Ivanovo with the towed car, it goes rarely, follow the schedule.
2
If you want to get with comfort, purchase the plane tickets. From Moscow Domodedovo to Ivanovo (Yuzhny) regular flights (twice a day) airlines Rusline in the afternoon and evening. Flight time is just one hour and the ticket price is from 3.5 to 4.5 thousand rubles.
3
Note the most popular way to reach the city is by bus. Daily from bus station "Shchelkovo" sent several official regular flight Moscow-Ivanovo. The ticket costs only 600 rubles. Go almost hourly, and private taxi (a passenger "Gazelle") and to deliver to the city a little faster, since it is not tied to a clear route and go around the emerging tube. And on the way there will be many, because the bus goes in the Nizhny Novgorod highway, one of the busiest and rerouting options he will not. Therefore, going to Ivanovo by bus, plan to be in the road up to 10 hours.
4
If you want to go to the "city of brides" on the car, study the traffic situation and find options to avoid traffic jams on the Gorky highway. The first problem you have will begin immediately after the ring road, you will drive Balashikha, a city with very heavy traffic and lots traffic lights. To avoid difficulties through Reutov nosovihinskoe highway or Schelkovskoye shosse via Monino. Before reaching Vladimir (186 miles), at the traffic lights at the entrance to town, turn left on bypass road. After a few kilometers, turn left at the sign "Ivanovo". Then keep to the main road to the city.
5
Use one of the alternative option – the Yaroslavl highway. You need to drive to the city of Rostov, to avoid it to the left on the bypass road and turn right at the sign "Ivanovo". Then be guided by road signs.
Is the advice useful?
See also
Подписывайтесь на наш канал