What do you mean Rostest iPhone

Thinking about buying a new iPhone or iPad, many fans of "Apple" devices often face a choice: to save a few thousand rubles to buy a device with certification of Evrotest, or get the smartphone under the brand name of the PCT. In fact, the differences between them is almost there. 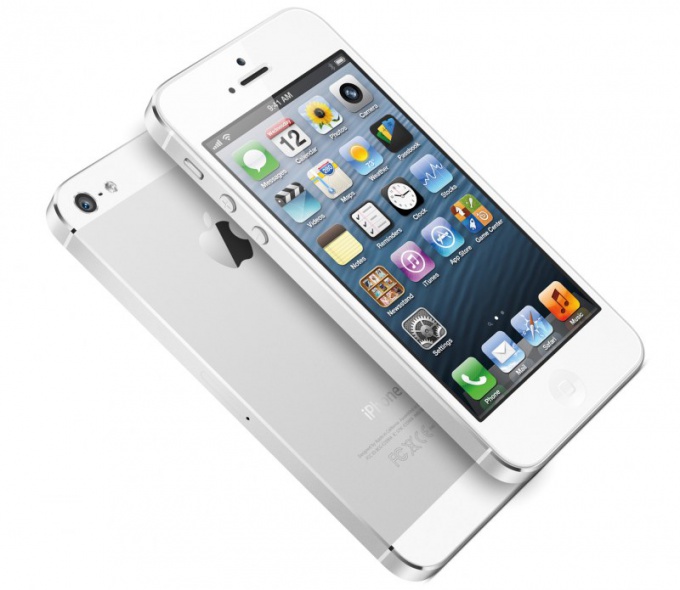 Related articles:
All the technology Apple is universal for the whole world. In other words, between the mobile-Communicator marked with Rostest (PCT), purchased in Russia, and a gadget that is acquired abroad, there is no significant difference, both in terms of technical parameters and operating system, and in terms of design. Significant differences appear at the stage of picking an iPhone. They are the manuals and the charger. From them and depends on what the market will sell smartphones.

What do you mean Rostest

This marking on the product from Apple means that the instrument is certified in Russia, meaning it was manufactured specifically for sale in our country. The most important thing when buying these devices, the probability to buy "grey" or fake iPhone is practically zero.

In addition, if you have an icon of the PCT on the box with the iPhone, all warranties are the responsibility of the manufacturer, and repairs and maintenance are carried out only at authorized service centers. Included with this smartphone delivered instruction in Russian and the charger with an adapter for the Russian outlets.

The Eurotest certification (CE) means that all warranty obligations are borne by the store-seller, but warranty repairs, as well as in the case with "the Russian" iPhone, is administered only by authorised service centres. Therefore, the only possible difference between them (besides cost) is the charger designed for different types of outlets.

To distinguish smartphones Rostest from the Eurotest is not difficult. To do this, you must carefully examine the box that comes of the gadget. On the reverse side of the box of RST iPhone inscriptions must be in Russian, and the batch number must be the ID of the country (RR). If such an ID exists, you can rest assured that the smartphone is designed specifically for use on the territory of Russia.

If you lose the box, the serial number of the gadget you can see in its settings. It looks like this: MD242KS/A. Letters are after the numbers and before the slash mark represents the country that sent the phone. Russia in this room is indicated by the letters RR.

The percentage breakdowns of smartphones under the sign of Evrotest, no less than to the icon Rostest. This is because the certificate, whether in Europe or Russia, is issued for the entire batch of brand new devices. This does not mean that each unit has been tested for quality.
Is the advice useful?
See also
Присоединяйтесь к нам
New advices