How to authenticate iphone 4s

Products from Apple are very popular and in great demand of consumers. This success is overshadowed by the fact that the stores, a large number of counterfeit devices. To determine the authenticity of the phone, you need to pay attention to some details. 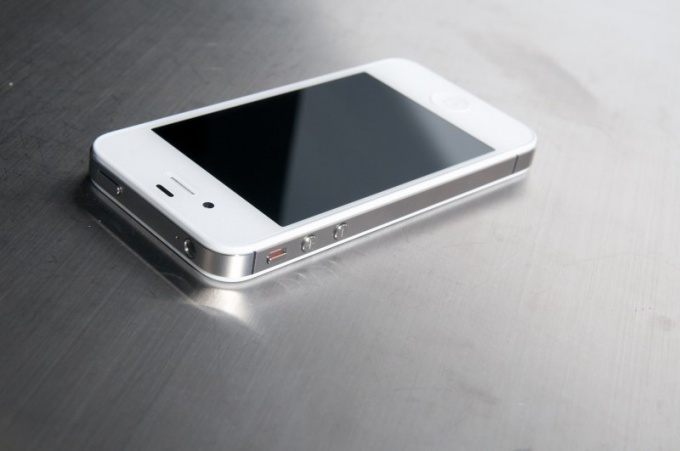 Related articles:
Instruction
1
To determine the authenticity of the iPhone 4s can be different methods. To start, measure the screen of the device – this phone its diagonal is 3.5 inches, which is approximately equal to 8.9 see If the screen is much smaller or larger, the phone is a fake. Also examine the body of the device – it needs to be made of tempered glass and have a frame of steel. If the phone is made of plastic, so it's obviously a fake.
2
Examine the slot for the SIM card. So, Apple produces the iPhone 4s with only one connector for the card, which is on the side of the phone. The device is monolithic, i.e. the user can't remove the cover to remove the battery or replace it. If, in order to insert the SIM, you'll need to remove the back panel, this device also is a fake. It should be noted that the card connector operator for a phone made in the format Micro-SIM, which is almost 2 times less than the standard.
3
Examine the serial number of the device, which has a fixed length of 11 characters. It must match the number specified on the packaging of the device and in the menu ("Settings" - "General" - "About phone").
4
Pay attention to the quality of the housing and screen of the device. Also some of those fakes are supplied stylus to control the elements on the display. Apple does not make devices with styli and genuine 4s will not respond to touch of the pointer, made of plastic or metal.
Note
A real iPhone running iOS 5, 6 or 7 version. If the device is equipped with Android, this device is definitely a fake.
Useful advice
Buy the phone only in large stores of equipment and cell phones. This can save you from purchasing fake device.
Is the advice useful?
See also
Подписывайтесь на наш канал