How to make checkmate in three moves

Sometimes the whole chess game lasts only a few moves. In other cases, the mate in three moves happen after the formation on the Board in a certain situation, which subsequently is an example of a brilliant game. Regardless of how long ago the game began to checkmate in three moves can only be smart and logical thinking. 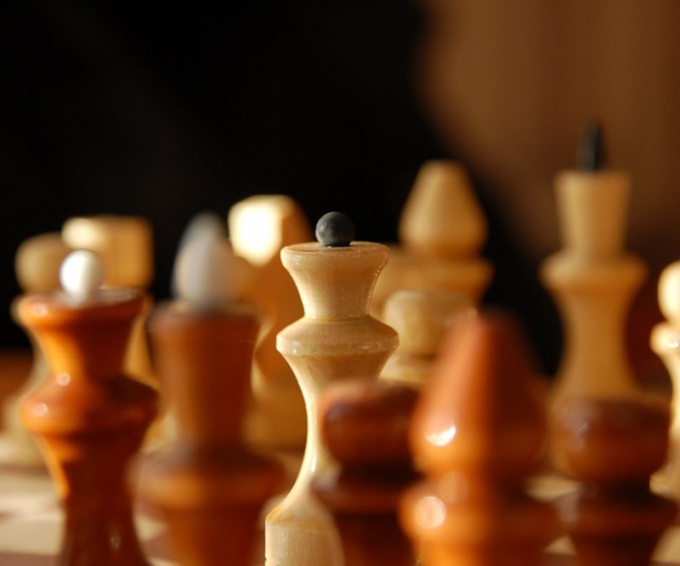 Related articles:
Instruction
1
So, if you want to checkmate in three moves in the beginning of the game, to be vigilant. Presumably you're white. The conditions of the Mat in three moves traditional: white to move and win. Any unsuspecting opponent will not be able to tell any cunning in the classical course at the beginning of the party. So, you do move E2-E4. Next, move the Bishop on C4 square.
2
Boldly make your move a Queen to a cell h5. This and the previous moves can be interchanged depending on manevichsky enemy action and your mood. Remember, the main goal for you is to attack with Queen and Bishop field f7. Do not hurry to rejoice ahead of time, not to give their conduct in the slightest signs of the presence of a cunning plan.
3
Coolly move his Queen to three chess squares forward, they find themselves in the weakest field. In fact, it is protected only by the king of black color, it is a brilliant target for attack. That's the way the opponent's king was the hostage of the figures of a private Suite. Mat.
4
To checkmate in three moves not at the beginning of the game, and after the formation of any combination of figures, look at the situation again. Sometimes you may need more than three moves to put the opponent to the Mat.
5
In combination, shown to checkmate in three moves is quite real. White, as usual, begin and win. First, make the move Queen to b8 field.
6
Further, if you beat white castle, go horse on a black field e5.
7
Then deliver checkmate with the knight by moving it to f7 or g4, depending on which of them will be occupied by a black Bishop or the rook.
8
If the black rook will leave your Queen, then regardless of what move will make the opponent take the black rook. Put checkmate the opponent's king, making the move Queen to h8.
Is the advice useful?
See also
Присоединяйтесь к нам
New advices