How to make alcohol right

Put the purpose of diluting the alcoholand water to provide drinking formula or, generally speaking, the preparation of vodka. Take the basis of what is required to obtain a product with 40% or so alcohol content.
In his famous thesis, Mendeleev did not investigate the vodka. He found that by mixing alcohol with water is a reduction in the total volume of the mixture, and calculated what proportion of the final product "disappears" at different ratios. It turned out that this dependence is nonlinear and depends on which hydrates are formed when a particular mix. Consequently, mixing in arbitrary proportions will lead to an arbitrary result. The quality of the final product largely depends on the quality of ingredients and, as already mentioned, their ratio. 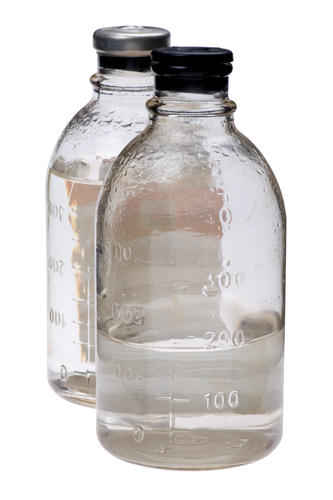 Related articles:
You will need
Instruction
1
Alcohol of the highest purification is produced from grain and potatoes, Deluxe and Extra – specially selected varieties of grain. On the degree of purification of the alcohol are divided into:

Anhydrous.
The water should be absolutely transparent, colorless, without foreign flavour and smell, with a minimum of contained salts. Taken to vodka and water is further purified, filtered and softened. Such water is called fixed.
For improvement of flavoring qualities of vodka, in its composition may contain various ingredients:

Acetic acid.
General principles are as follows: it is believed that "Golden ratio" is when two parts of alcohol mixed with three parts water. It is advisable not to mix the volumes of alcohol and water, and their exact weight ratios. Water is added to alcohol. You can pour in a container of both the liquid simultaneously, but the introduction of alcohol must end before the water.
2
In the prepared capacity and filled with alcohol (1250мл 96% alcohol);
3
Add 40 ml of 40% glucose; 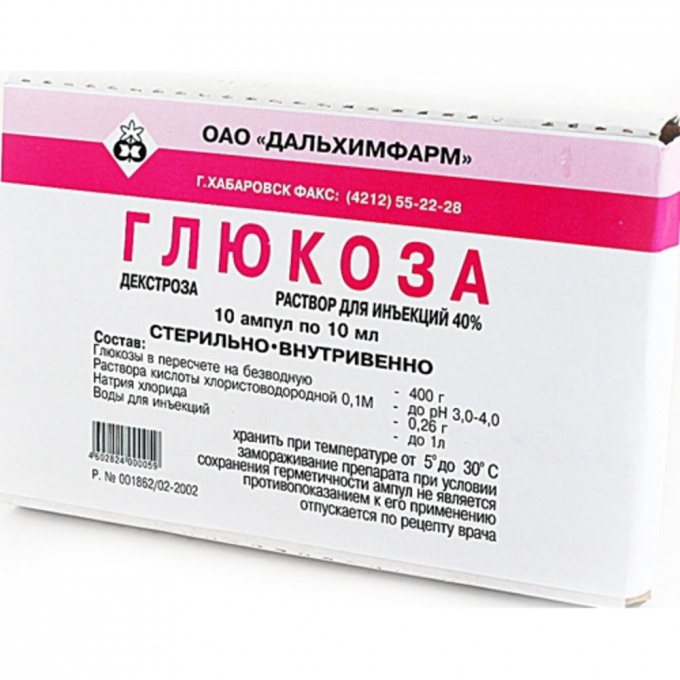 4
A teaspoon of vinegar;
5
Topped up with distilled water, bringing the solution volume to 3 liters;
6
The resulting solution was left to stand for several days, but preferably a week or two.
7
Before use, cool.
Note
Alcohol should be ethyl.
Useful advice
If you want to process (filtering) vodka, then add it, as described earlier, the ingredients you need AFTER filtration.

This honey is diluted with crystal clear water in the ratio of one to ten (per 10 liters of vodka, 1 kg of honey). The honey gives the vodka, the so-called softness.
Is the advice useful?
See also
Показать еще
Присоединяйтесь к нам
New advices