How to debunk in the Church

We are so used to the phrase "the family is the cell of society", and "cell" but this slowly came to a civil marriage and "legitimate" family in modern life has a "contract" basis. But once... 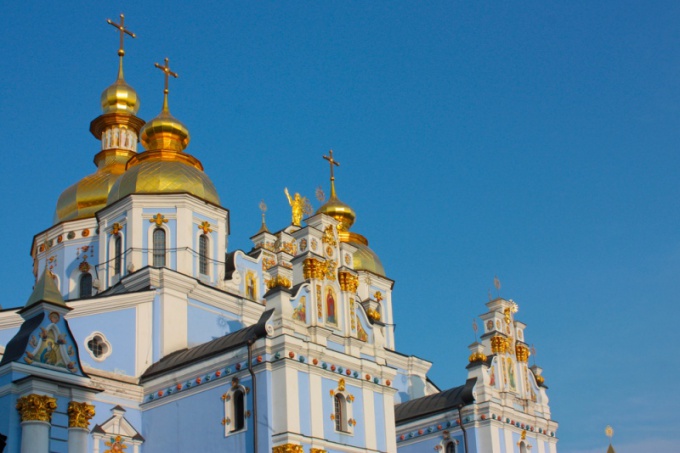 
Until the ninth century the rite of marriage among the Slavs was participation in the Eucharist (communion) Liturgy. A Christian couple in the ceremony took part in the Eucharist, and the seal of marriage was the communion of the Holy Mysteries. Since the fourth century, came to be widely ceremonial ritual that accompanies this sacrament - wedding. Matching the ritual and prayer during the Liturgy: "o Lord... grant unto them ... the combination of minds; make their marriage honest; cap off their flesh voedino; preserve their bed undefiled; ...that their life was perfect."

In the ritual tradition of the Church, the Eucharist was the "true seal" of marriage, which is done once and cannot be undone, remember "What God has joined together, let no man put asunder," i.e., Church marriage was considered indissoluble. In 912 g under the new law of the Emperor Leo VI, the Church was obliged to give the marriages legal status.

Over 200 years earlier, in 691 g, convened by Emperor Justinian of the sixth Ecumenical Council of Constantinople, based on the gospel of Matthew, held that debunk in the Church probably a "permissible reason for divorce can be adultery, manifest madness or madness," the death of a spouse. In such cases, provides that "a marriage reading is not hard, and illegal cohabitation, terminate" as it is interpreted by the Church as the destruction of marriage one of the spouses, which gives the right to consider the question of debunking. It's technically not a divorce, but a statement of lack of marriage. This ideology of Church-divorce – debunking – preserved until now.

In order to debunk in the Church should:

Motivation for debunking – infidelity, disability, death of either of the spouses.

Despite our passions about debunking Orthodox tradition it is said that once created the Church and in eternal life remains in heaven there is no divorce...