How to get divorced in Church

Church marriage is only after official registration of the couple in the registry office. When a couple divorces, the husband with the wife first divorced officially, and raises the legitimate question of the recognition of the Church wedding is invalid. Debunking possible, but with certain conditions. 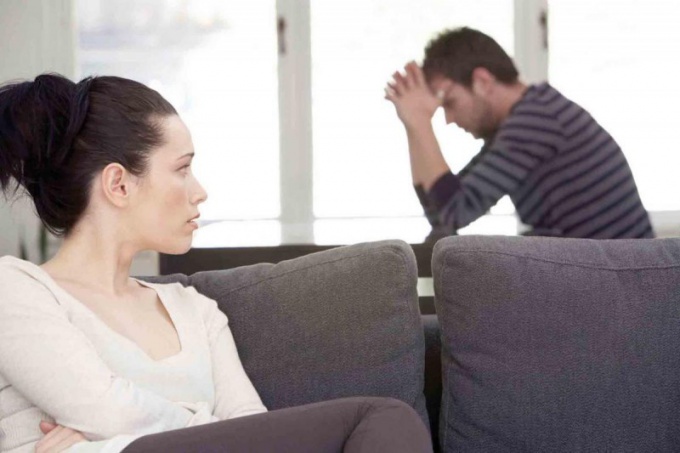 Related articles:
Instruction
1
In contrast to the official (secular, as he calls the Church) divorce, which can be done for any reason, debunking is only allowed if the spouse who was not guilty of disorder and not caused a rupture of relations, plans to enter into another marriage. Christianity involves a life-long loyalty churched (the true believers) the spouses and the indissolubility of marriage, however, voiced some more serious reasons for the possible ecclesiastical divorce. This may be the failure of a spouse to the Orthodox faith, treason or unnatural vices, serious illness (leprosy, syphilis, AIDS, drug addiction, alcoholism), incurable mental illness, endangering the life/health of a child or a spouse, committed by a wife abortion in case of disagreement the husband, failure to cohabit / impotence, involvement in the criminal world, obscure the husband's absence for more than 3 years, leaving family and joining a spouse in a marriage with another person.
2
To get a Church divorce, or debunking, write and submit a petition to the Bishop (the diocesan Bishop) the diocesan administration. Your statement will consider and make a decision. A written appeal of the debunking to the Lord shall consist of the following items: brief history of Church marriage, a detailed statement of the reasons for the divorce, where and when you were married. Attach copies of documents of registration of civil divorce. If you do not know how and where to write, ask for help to any priest of the Church or the temple where you got married.
3
After some time – from a week to several months – your Church marriage is recognized as a "graceless". You will get a notification with the signature of the diocesan Bishop about debunking, this confirmation may go to any Church re-wedding. But keep in mind that the Church is frowned upon by my second marriage, though admits it. Third Church marriages are not.
4
Church divorce is given automatically, if both husband and wife simultaneously became a monk in different monasteries, then they will never be able to see.
Note
To the Church and the official divorce, and civil marriage either spouse with another person is a sin of adultery, because the Church is not recognized and unacceptable by the Orthodox people.
Is the advice useful?
See also
Подписывайтесь на наш канал