How to define mental illness

The psyche controls the behavior of a person determines his attitude to the world. Any deviation from the norm can be associated with the mental disorder, or mental illness. An accurate diagnosis can only be experienced psychiatrist on the basis of a thorough examination of the patient. 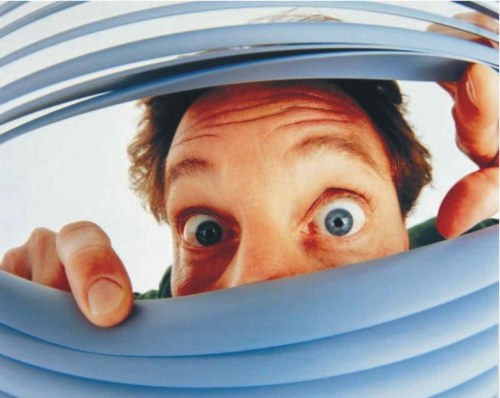 Related articles:
Instruction
1
A mental disorder can be supplied by one specialist or a group of psychiatrists, if a doctor finds it difficult to make an accurate diagnosis. Initially a patient conversation on the basis of which it is impossible to diagnose a mental disorder. Only when expressed violations and deviations in the behavior of a single conversation is enough.
2
The doctor definitely speaks not only to the patient but also srodstvennikami, which often can provide reliable information, which largely clarifies the situation.
3
In addition can be assigned an electroencephalogram of the brain and a number of diagnostic test samples. Test can contain up to 200-300 questions a patient must answer yourself.
4
While the patient may feel quite comfortable and did not realize that sick, so it is important to listen to relatives who are most often the initiators of the appeal to the psychiatrist.
5
The presence of visual, auditory, tactile hallucinations – this is a direct confirmation of mental illness, which can be short-term and is caused by drinking large amounts of alcoholic beverages, narcotic or psychotropic substances. Often, a mental disorder arises in case of poisoning industrial poisons, toxic substances, after exposure to radiation, with traumatic brain injuries and traumatic factors have all been applied to exogenous illness and is temporary.
6
Endogenous mental disorders are internal factors of, for example, are associated with genetic diseases, chromosomal disorders, genetic predisposition. This mental disorder is difficult to treat and may accompany the person throughout life with small periods of remission, when there is enlightenment and periodic exacerbations.
7
Mental illnesses are classified in schizophrenia, mania, bipolar disorder, neurosis, psychosis, panic attack, paranoia. In turn, each disorder is further subdivided into several types. If the doctor cannot diagnose, it is permissible to indicate that the etiology of mental disorders is not revealed. Depending on the condition of the patient, the treatment is conducted in outpatient or inpatient.
Is the advice useful?
See also
Присоединяйтесь к нам
New advices