Schizophrenia - how to recognize its first signs

Schizophrenia is a complex and long-term psychological disorder characterized by multiple disorders of perception, thinking, operability, etc. People carry this state in different ways, it can detect some common symptoms that show themselves most often. 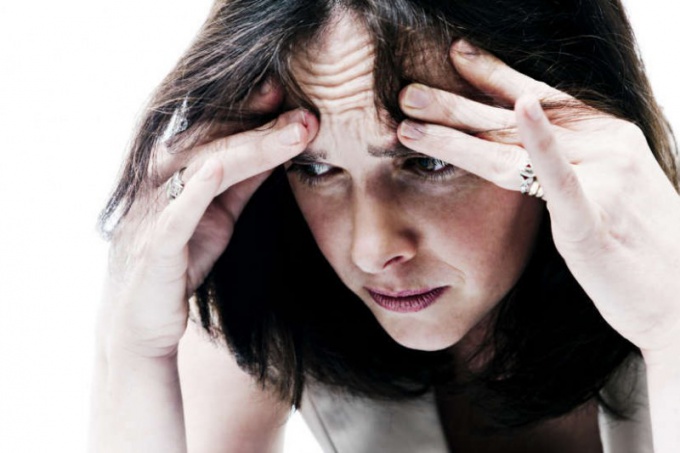 Isolation and detachment from society

The first signs of schizophrenia, which are often overlooked are sleep disorders and a gradual exclusion from social interaction leading to isolation. This behavior is common in adolescents and wrongly perceived the features of their adolescence. Such changes should alert. To avoid further complications, you need to go to the doctors, otherwise, the disease can quickly progress.

A common symptom of schizophrenia are hallucinations. They can affect any senses, but most often manifested through hearing and vision. To recognize schizophrenia on this basis is quite simple. The perception of non-existent sounds, as well as inadequate environment human reaction manifest themselves very clearly. Patients almost always tell you what they hear or see, they are absolutely convinced of the reality of voices and visions.

A symptom of schizophrenia is delusions. This symptom can manifest itself suddenly in the very early stages of the disease. However, delirium can be extended in time, most clearly it is visible in a few weeks. Delirium generally closely associated with the hallucinations that have plagued man. For example, he can hear a lengthy discourse about his personal life or professional activities. Based on what he heard a person has beliefs, wearing a clearly delusional character. It could be a persecution complex, a feeling of conspiracy on the part of relatives, etc. Another form of delusion is the belief in the presence of the hidden subtext in all the surrounding details. For example, a person may believe the reports published in various media, addressed to him personally, he will look for secret messages.

You can also pay attention to the thinking person. In the initial stages of schizophrenia it becomes inconsistent, the patient is difficult to concentrate on the conversation, and to develop their own thoughts. Man begins to shift its attention from one idea to another, as a result, it greatly loses it, it becomes incomprehensible to others.

Another common sign of schizophrenia is a disturbance in the behavior. It is distinguished by its inadequacy, the person may gratuitously shout, make erratic and unpredictable actions. Subsequently, patients themselves often describe their condition as uncontrollable, they feel like they have someone manipulates.
Is the advice useful?
See also
Присоединяйтесь к нам
New advices