How to cancel MTS numbers

The subscribers of "MTS", who wanted to refuse services of this company, there are two solutions to the problem. They can either not use the sim card of the MTS in for some time with its subsequent lock or officially terminate the contract with the company. 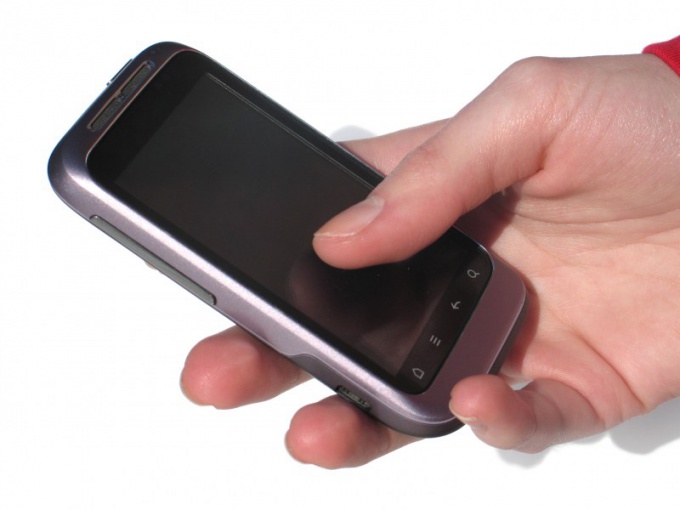 Related articles:
You will need
Instruction
1
Remove the phone sim card the company "MTS" and not use it – in this case, the service contract will be terminated automatically after 183 days. This is not an option for those subscribers, a rate which has the monthly fee and credit limit.
2
Contact your nearest salon-representation of the communication company "MTS", taking a personal passport. Office before you terminate your contract, check the absence of debt on your personal account.
3
If the debt is found, it will be possible to pay in cash in this office or at the nearest branch of the savings Bank of the Russian Federation. After this you will need to write an application for termination of service with the company "MTS".
4
Write a statement on a given sample, or if none has appeared, follow the following scheme. In the upper right corner enter the telephone number from which you refuse. Below, indicate your surname, name and patronymic, and passport data. Write the number of your personal account, which is specified in the contract and the date of its conclusion (these values can be obtained from the office staff).
5
In the center of the sheet, write that you refuse the services of "MTS" and specify the reason for this decision (such as moving to another region, low quality of communication, financial problems, poor service, switching to another cellular provider, etc.)
6
If you want to transfer the balance of funds from the former numbers of the "MTS" to another number or to cash them at the checkout, please note this in the statement. Specify the number of the Bank account, if you want to transfer the remaining money to him.
7
Confirm that you want to terminate the contract with the company "MTS", putting a personal signature and the current date. Ask the office staff a copy of your compiled application.
Note
Instead of you to terminate the contract of service with the company "MTS" can your authorized representative (with a notarized power of attorney).
Is the advice useful?
See also
Подписывайтесь на наш канал