How to put film in Zenit

The camera is designed to capture color or black-and-white film. Films, usually packaged in a cassette. In order to place the film in the apparatus, it is necessary to open the case back. In the resulting niche to place the film cartridge and to fix it. Scroll multiple frames, you can start shooting. 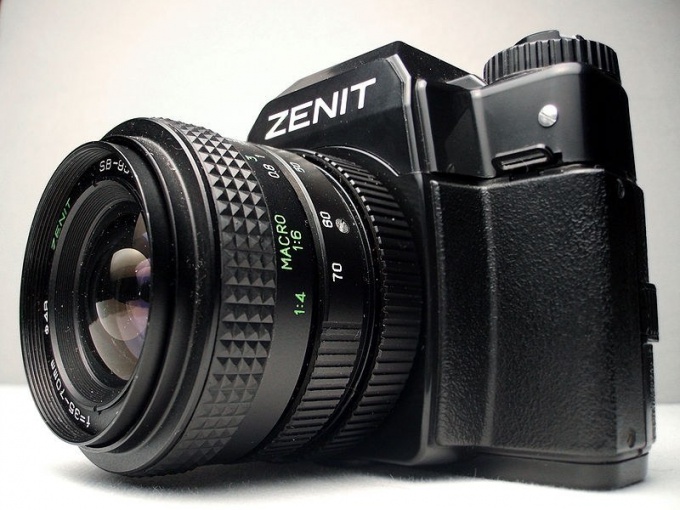 Related articles:
Instruction
1
Expand the camera rear wall to itself. Gently press the back cover to turn it to the frame. The latch is pull up. Now open the lid.
2
Remove the tape from cardboard boxes. Make sure that it is in a magazine. Find rewind in the niche for the film and pull her head up. For this fold the lever. In the slot, insert the film cartridge. Lower the head all the way down. The arm will fold back.
3
Take the filling end which protrudes from the cassette and gently pull it out. If the end defies the film is wound poorly. If everything is in order - pull the end to the edge of the camera. It must be inserted in the groove of the spool - rotating parts at the edge of the nest camera. On the edge of the film are perforations. Make sure that the tooth measuring roller included in these holes. When this happens, manually scroll a little coil. Grip index finger and thumb for her is loose or protruding and turn clockwise. Close the rear cover of the machine.
4
Find the lever for cocking the shutter. He moves away from the drive frame counter. Turn the lever until it stops in order to cock the shutter. Press the starter button located on the shaft reference frame. When to cock the shutter, the film is advanced one frame. You want to move it to the frame window, only unexposed film, therefore, should be three to cock and lower the shutter.
5
Find the levels on the limb of the frame counter. Set the value to "On" against the index. Immediately set the value of the film sensitivity. For this speed setting dial and rotate to align with the index located on the camera shield. When there will be a distinct commit, will stop rotating. On this drive located the risks. They help to set intermediate values of film speed, according to the special comparative table. 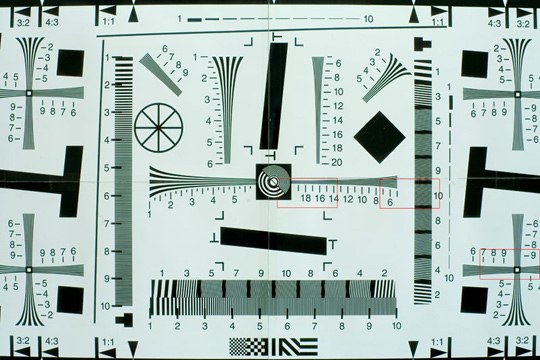 Note
If you got a tape with poor wound film, while the shutter will rotate the rewind knob.
Useful advice
The installation of the frame counter produce only with the cocked shutter.
Is the advice useful?
See also
Присоединяйтесь к нам
New advices