How to crimp the cable without tool

Most likely, many of the owners of the computers connecting to the Internet via a dedicated line faced a problem when because one awkward movement or poor crimping, the cable just fell off from the computer and the Internet, respectively, were missing. In this case, wait for the arrival of the master is very long, and do not want, because this problem is easy to solve yourself. 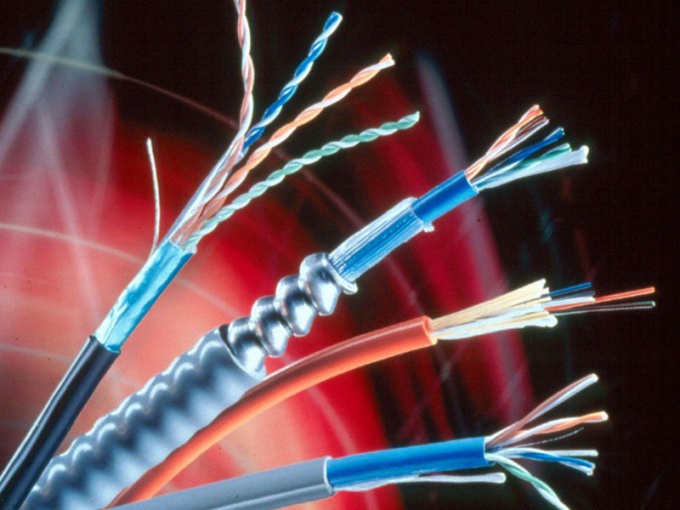 Related articles:
Instruction
1
But some tool and spare parts are not enough. At least, you'll need a new connector RJ-45, screwdriver and sharp knife. Further manipulation – a trick.
2
Take the end of your UTP-cable which previously connected to the computer, and carefully remove it from the outer braid, about 2-2,5 cm it is necessary to make a shallow cut, then pull it with the inner cable conductor and trim. Then take up the separated RJ-45 and see how they were distributed wires. You need to place cores in the same order. As a rule, lived is in the following sequence: white orange, orange, white-green, blue, white-blue, green, white brown, brown.
3
Now keep all the wires together in one row, and then a knife to cut excessively protruding ends. When this operation is completed, you should just as in the RJ-45 to plug the wires in the new connector. It is necessary to ensure that the ends of the cut cable evenly until the end came, each in his groove.
4
At the last stage you need to flip the connector. There you will see a small notch, which runs across all eight cores. Grab a flat head screwdriver (a knife with a rounded end) and insert it into the recess, after which much push. Thus, you will clamp the wire within the connector and provide a good contact.
5
Then gently pull the cableto check the reliability of swage cable. If the wires are kept badly and begin to gradually withdraw from the connector, try to put them back and repeat the previous step. If this do not work, you will have to get another RJ-45 and start all over again, so try to be careful.
Is the advice useful?
Подписывайтесь на наш канал