How to find the film on the frame

To understand what exactly the film is made frame, sometimes it takes a few seconds if movie is very famous and popularly beloved. But, sometimes you have to analyze the image to determine which picture it is taken. 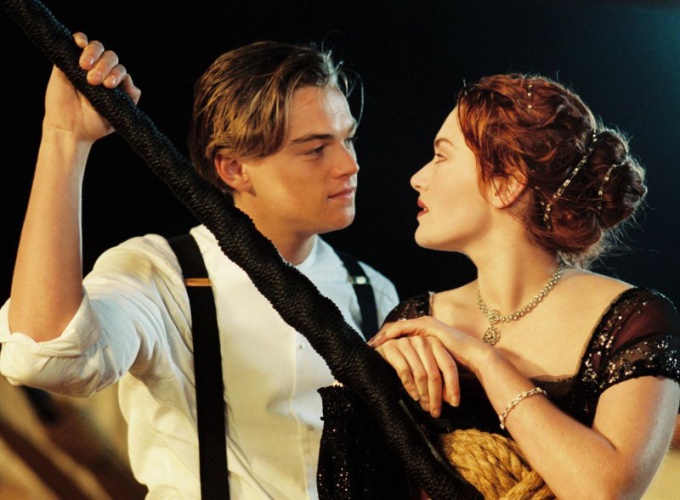 Related articles:
You will need
Instruction
1
If you want to find the film on the frame, first of all, determine what painting is. If the photo contains the faces of the people (actors), and they are known to you, view their filmography. This can be done on the websites of relevant topics, for example: "IMDb", or just typing in the search bar of your browser name and the name of the actor.
2
If the actor's filmography is quite extensive, try to narrow the time range of the desired films. Look closely at a frame from a film. If paint can not be called bright, and the picture – perfect quality most likely this film for more than twenty years. Note that, in some fashion dressed actors, what household items surround them. Of course, a film based on the classic works of the past century can remove now, and it also must be considered.
3
Consider the age of the actor, pictured in a scene from the film. For example, in front of you in the photo – Alisa Freundlich. She took many pictures, her filmography is very large and you don't know (or remember) from which movie this frame. But, you see, that she is already quite old, and therefore before the 90's of the last century can not be considered.
4
Simpler is the situation, if the photo has a and partner on the film (and you know). Then guess the tape will be much easier. Type in the search box of your browser the names of these actors, for example: Alisa Freundlich and Yevgeny Mironov. In the presented results will probably be desired. Shown here for example, Google immediately gave the results - the film "On the Top Maslovka".
5
If the actors depicted in the frame, unknown to you, pay attention to the landscape or the interior of a room, try though something to find a clue. Determine whose production before you watch the film (our and foreign). This can be done on a number of grounds: the right-hand drive cars on the street, the foreign inscriptions on the signboards of shops, etc. Try to understand what genres before you film: action, drama, Comedy, etc. of Course, make it all almost impossible when the frame there are no heroes, and was given only a static picture (landscape, interior room, etc.)
6
But, if you still unable to recognize the genre of the film, country of production and the approximate years of release, open the directory of foreign films in this country, published in a certain period of time and review footage from submitted films, perhaps you will find similarity.
Is the advice useful?
See also
Присоединяйтесь к нам
New advices