How to file for divorce: advice

Often we learn from the news about divorces in the star families, often accompanied by huge farming and problems with children who can not decide with whom of the parents them to stay. It is clear to everyone that the situation of divorce is very difficult. No matter how faded was not at that time feel very difficult to change the usual course of things. The legal side of the divorce process can be complicated by joint property and the presence of minor children. 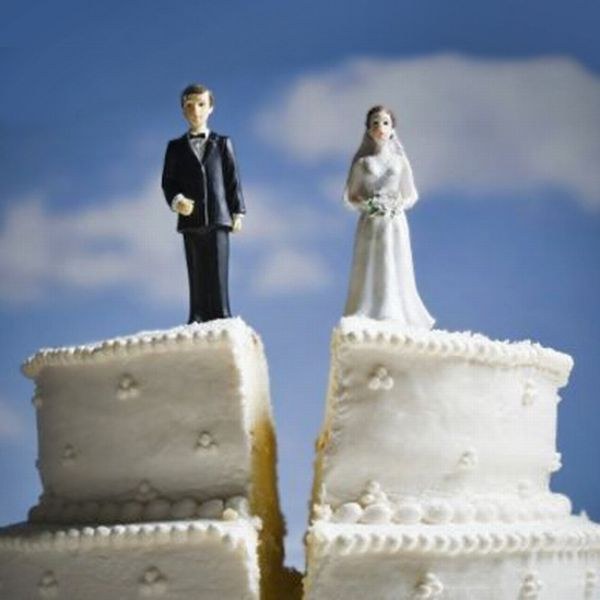 Related articles:
So, the couple understand that divorce is imminent. It would seem that the marriage can be dissolved quickly and easily. In fact, often do yesterday's lovers there is a lot of questions that we answer.

Where to file divorce papers

For example, spouses do not have minor children in common and mutually agree to divorce. Or one of the spouses is recognized incapable or missing, then (in accordance with article 19 of the Family code of the Russian Federation) the application is best to carry in the bodies of civil status (ZAGS).
Dissolution of marriage (registry office) is at the mutual consent of the spouses on the dissolution and that they have no common minor children. It will have to pay a state fee of 400 rubles each.

There you need to go to if one spouse sentenced to deprivation of liberty for a term of more than 3 years. In this case, and if one of the spouses has been declared missing or legally incapable or has been convicted of a crime to imprisonment for a term exceeding three years, subject to state duties in the amount of 200 rubles.

In other cases, it is necessary to go to court. The courts, as you know, are different.

Here there is a need to come when the initiative for the dissolution of marriage belongs only to one spouse. Thus it is necessary that between them were disputed issues relating to minor children. This may also apply if one of the spouses cannot come to the Registrar or does not want, avoiding, under various pretexts.
If the cost of jointly acquired property is not above 50 thousand, the world court is obligated to consider the petition for divorce.

If the spouses still failed to agree on how, where, after a divorce will accommodate children under the age of majority, will have to go to the district court. Here we also examine the cases when there is no consensus on the amount of payable child support.
If the amount of total assets higher than 50 thousand rubles, and the spouses do not have common opinion on how to divide between themselves, the case shall be the same in the district court.

Few people know that in the case of a pregnant wife, and during the following year after giving birth, unilaterally, the husband cannot file for divorce.

Form of a claim for dissolution of marriage must contain the following:

- the name of the district name of the court or magistrate;
- Name the wife of the plaintiff and his place of residence;
- Full name spouse-the defendant and his place of residence;
- causes of nullity in the case that the initiative to divorce is not mutual);
the facts and circumstances, as well as confirming the facts relied upon in their demands, requirements spouse;
- the presence of other requirements which the court may consider at one time since the divorce lawsuit;
- evidence that the divorce registry office is impossible;
- when and by whom the marriage has been registered;
- whether there are minor children their age;
- other information, according to spouses significant for the divorce process;
- list of documents attached to the petition for divorce.

In the list attached to the claim documents included:

- a copy of the application for dissolution of marriage, directed to the defendant;
- original marriage certificate;
copies of birth certificates of children;
receipt about payment of state duty.


The size of the state fee when filing a request for division of marital property depends on the amount of the claim and is determined in accordance with article 333.19. Tax code of the Russian Federation.

Sometimes the situation is complicated by the fact that one of the spouses does not agree to the divorce, therefore, strongly delays the process.
It is very difficult to divorce for those who have claims in relation to children or property division.
If the spouses live in different cities and, especially, in countries, and if the location of one of the spouses is unknown.
These are the cases where divorce is better to engage professional lawyers.

If both spouses have nothing against divorce, the divorce procedure is much simpler and can take less than 20 minutes.
Is the advice useful?
See also
Подписывайтесь на наш канал