Where to go in Chelyabinsk

Chelyabinsk is an ancient city with a rich history. Tourists love its quiet, tidy streets. A walk along the Kirovka - Chelyabinsk Arbat - surprising even the most experienced traveller. 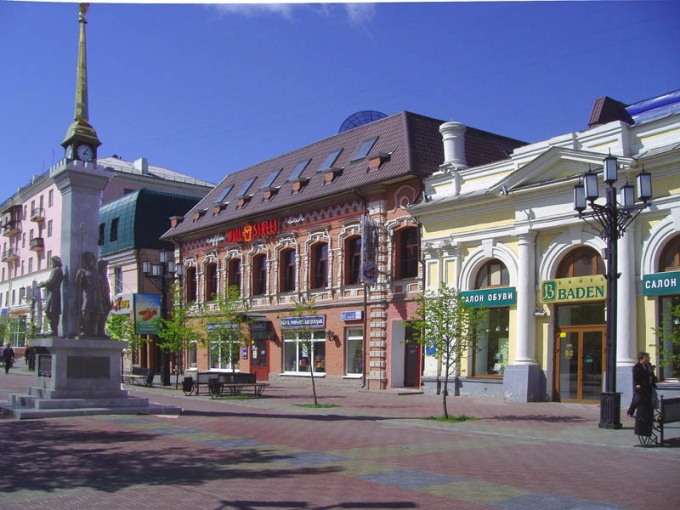 Related articles:
For tourists who are in Chelyabinsk, there is something to see. The city is famous for ancient and modern attractions. Staring at the sky peaked green roof, it is worth the Chelyabinsk state regional Puppet Theatre — one of the oldest in Russia and in the Urals. The address of the residence has not changed since the founding of its drama actors Gurjanovae in 1933. Performances of "the Straw lark" (fantasy on themes from ancient Rus.folklore), "the trial of Joan of Arc.Rouen. 1431", "the Little Prince" "Career of Arturo UI" conquer the audience a unique performance of actors-puppeteers, and amazing scenery.On the Scarlet Field of Chelyabinsk is the Alexander Nevsky Cathedral, designed by architect Pomerantsev. Currently, there is placed the concert hall, where visitors can enjoy the organ and chamber music. Here from year to year takes place the famous festival of organists "New organ movement".To visit Chelyabinsk and visit Drama theatre.Orlov, means to deprive themselves of the opportunity to see the unique play of actors and non-trivial approach to the staging of the performances. Listening deserves special piece "Love to". At the time he R. Viktyuk put it on the stage of the Moscow art Theater.Tired from sightseeing tourists can relax and dine in the cafe or restaurant, of which in the Chelyabinsk abound. For fans of slightly satisfy hunger between entertainment, suitable for small eateries and coffee shops.After a hearty lunch there's nothing better than a walk. A beautiful promenade will get if you choose to do this, Chelyabinsk Arbat. So called by the people of the street of Kirov. There are unique monuments Lefties and fleas, policeman, beggar and guitarist. Next to them was a skyscraper "Chelyabinsk city", erected just recently.For walks perfect City Park named after A. S. Pushkin and Gorky Park named after Yuri Gagarin. Well maintained Park paths and nicely trimmed bushes in perfect harmony with the sculptural decoration of parks. Unforgettable impression of unity of nature with art.Those wishing to "light" in the night time it is recommended to visit the club on Thursdays arrange a great party with Russian disco hits. Club "Garage" in addition to the discos theme parties, which discuss relevant topics from society. Shocking school "panta ray" surprise fiery transvestite shows and water Stripping. In order to enjoy the club music, best to go to a "Galaxy" or "Hollywood."
Is the advice useful?
See also
Присоединяйтесь к нам
New advices