Where to go in the Leningrad region

Leningrad oblast is an ancient territory, rich in history and amazing nature. It is located in the North-Western part of Russia and borders Estonia and Finland. On this land there are many amazing places to visit. 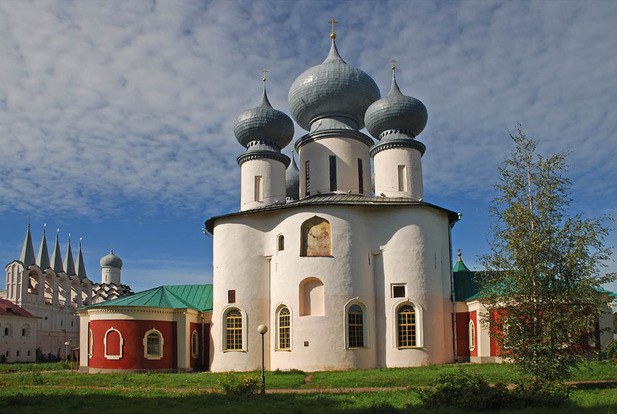 Leningrad oblast is one of the unique regions of the country. Among other Russian regions, it stands out in a pronounced peculiarity of the cultural attractions that have national and global significance.

Just an hour drive from St. Petersburg is a tiny but quite interesting city of Shlisselburg. He stands on the left Bank of the Neva, near lake Ladoga. Its main attraction is the Oreshek fortress, built on the same island. It was founded in the 14th century the Novgorodians to protect the Russian lands from the invading Swedes. Here literally everything breathes antiquity. Despite the fact that the fortress is popular with tourists, it nevertheless managed to retain its pristine atmosphere, there are no street stalls of souvenir shops, no cafes. Only the tall walls of the fortress with towers crowned with carved weathervanes and old buildings.

Definitely worth a visit and Vyborg. This city is attractive, first of all, the only medieval castle and an abundance of historical monuments. The castle was built in the 13th century. From the observation deck, the city can be seen at a glance. In addition, Vyborg has a unique Park of mon repos. Its highlight are the intricate piles of granite rocks.

Interesting and Vsevolozhsk, located seven kilometers from St. Petersburg. It is worth visiting the estate "Priyutino", where at one time there were Bryullov, Pushkin and Krylov.

There are places that you must visit at least once in your life. Staraya Ladoga is one of such places. This is a tiny village with a great past. It was built on the trade route "from the Varangians to the Greeks". His land probably still remember the heavy tread of the ancient Scandinavians. Before Staraya Ladoga was one of the ten largest cities of Russia. Among the other highlights of her sat the old fortress, which stands on a steep Bank of the river Volkhov, as well as several ancient churches.

Not to mention the town of Tikhvin, a rich and interesting history which is reflected in the surviving buildings. The main attraction of the city – Uspensky monastery. Crowds of pilgrims flock here to touch the miraculous icon of the Theotokos of Tikhvin.