How to recover non-pecuniary damage

When applied to physical or moral suffering, can recover from the offender, compensation for moral harm. For this written statement. It specifies the desired amount, which can be obtained as a result of the hearing . Statement sent by mail with return receipt requested or in person is submitted to the court located at the place of residence of the defendant. 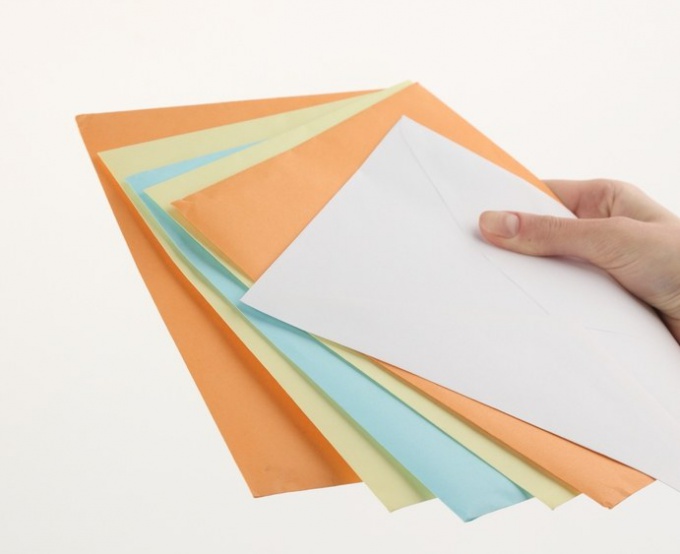 Related articles:
You will need
Instruction
1
First, read through the articles 150, 151 of the civil code, which describe situations in which it is possible to recover from the offender monetary compensation for the caused sufferings (physical, moral). If the case is included in this list, start writing the complaint.
2
Before creating the document, find out the address of residence, personal data of the Respondent. Consider the following. A legal person may be non-pecuniary damage. Therefore, on behalf of the company you claim to write can not, as the court does not consider such cases. Because they are contrary to its content legislation.
3
Find out the exact address, name of the judicial organ at the place of residence of the offender. You may apply only in this court. In the right corner fill in the full name of the court, its address.
4
Now write your personal data, address of residence, telephone number. Then specify the surname, name, patronymic of the defendant, the address of his residence, including the index.
5
In the middle write the title of the document. Then describe in detail the circumstances under which there was a situation in which you caused physical, mental suffering. Refer to real facts, to legislative acts.
6
For example, had suffered injury in connection with the attack dogs of the owner which you are applying. Accordingly, you should be holding the certificate of the medical organization, which describes the injuries resulting from the incident of the situation. When caused by moral suffering, with the evidence side of things are much more complicated. You need to find two or three witnesses who can testify in your favor.
7
Write the amount you wish to receive as a result of the trial. Of course, millions you no refund, limit the amount of two hundred thousand. Enter the list of documents attached to the statement are evidence of causing moral harm. For example, a certificate from the emergency room or a clipping from a newspaper, magazine, (in the case of the application of moral suffering with the journalist who wrote an article about you, the contents of which porositsa your good name).
8
Sign, date, write your personal information. Seal the application with the copies of the documents in the envelope, send by post with acknowledgment of receipt. After two or three months at your address will receive a summons to court. Before the meeting, hire a competent lawyer who will represent your interests.
Is the advice useful?
See also
Подписывайтесь на наш канал