How to prove the moral damage

When filing the claim with requirements about compensation of moral harm, there is a lot of difficulties with the definition of evidence as to establish the fact of causing of the specified harm, and to determine the amount of his compensation. 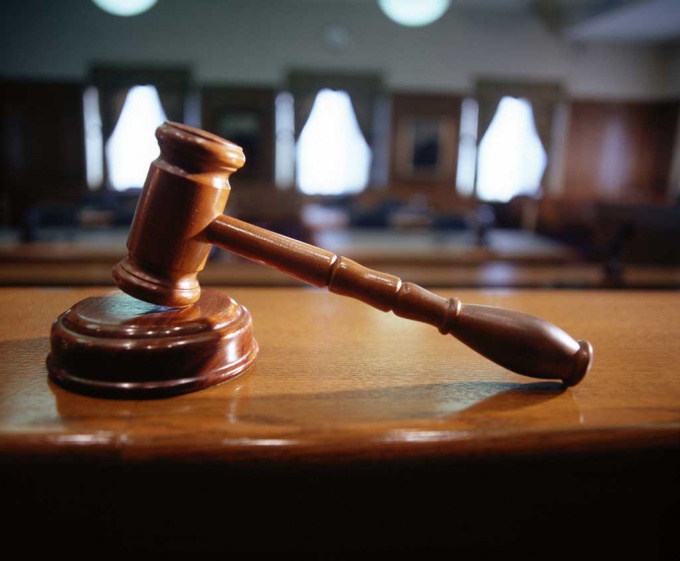 Related articles:
Instruction
1
The concept of "moral damage" is mentioned in various legislative acts of the Russian Federation. Thus, article 151 of the RF Civil code establishes that the moral harm is physical or mental suffering caused by actions violating the personal non-property rights or encroaching on other intangible benefits of the citizen.
Turning to the court with claims about compensation of moral harm, it is necessary to prove the fact of causing of moral and physical suffering, the guilt of the wrongdoer, as well as the causal link between the actions of the causer and the resulting harm.
2
In cases of compensation of moral harm can be used by all means of proof provided for by article 55 of the Civil procedure code of the Russian Federation: explanations of parties and third parties, testimony of witnesses, written and material evidences, expert opinions.
All evidence must meet the requirements of relevance and admissibility.
3
The fact of infliction of physical suffering that caused the incapacity for work, disability, etc., the courts tend to accept the indisputable evidence of causing moral harm. In this case it will be supported by information from hospital, clinic, medical history, Protocol on administrative offence, explanations of the plaintiff, the act of medical examination, the forensic medical expert.

The court believes that the more serious the harm, the stronger the physical suffering experienced by the victim.
When proving pecuniary damage in the form of physical suffering must convince the court that the applicant experienced severe physical pain, which is confirmed by documents or testimony.
4
In the Commission against the plaintiff of a criminal offence in the field of life and health, moral harm is compensable in law.
5
Evidence of infliction of moral harm in connection with the slander and insults can be evidence, audio, video or written document if the insult is expressed in written form.
6
At causing of property harm, for example, when stealing things dear not at a cost, in connection with the importance for the victim to prove the moral damage and to justify the amount of compensation subject to reimbursement, if the submit evidence to the court that the person sought help from a psychologist, psychiatrist, medical institutions with complaints to health disorder.

However, the certificate from the hospital about the treatment still does not indicate the presence of moral injury. It is necessary to prove a causal relationship between the event and the harm caused. In such cases, you should make sure that the medical references necessarily indicate the cause of the illness– the fact of causing of moral harm, it is precisely due to the experienced events had any health problems. You need to pay attention of physicians, for example, loss of sleep, constant state of anxiety and to tell in what the reason of such concern.

Evidence of strong emotions can be feeling unwell, loss of appetite, apathy, nervousness, depression.
7
In cases of unlawful conviction, criminal prosecution, be applied as a preventive measure of detention or imposition of an administrative penalty in the form of arrest or corrective works, proofs of causing of moral harm is going to be the acquittal of the court, the ruling on termination of criminal case on rehabilitating grounds, etc.
8
In case of loss of a loved one you need to prove the closeness of family ties, the nature of the relationship between the applicant and the deceased relative, joint if they lived, they did a common household, whether had common interests, friends and often saw each other, etc.
9
For causing of moral harm is also evidenced by the inability to continue an active social life, familial, medical secret, distribution of false information discrediting the honor, dignity or business reputation of the citizen, etc.
Useful advice
Given that the psyche of each person is different, the same event differently perceived by the people it is advisable in the course of the judicial proceedings take into account the opinion of an expert psychologist on attraction which may apply and the applicant.

One of the most important evidence of infliction of moral harm, are evidence of the feelings experienced by the Complainant in connection with the fact of the injury. Especially valuable is the testimony of the staff of medical institutions that have assisted in overcoming the consequences of harm to mental health.
Is the advice useful?
See also
Присоединяйтесь к нам
New advices