How to determine moral damages

Moral damage is the monetary value of the harm (physical or moral suffering) that was caused to the citizen by illegal actions of other persons who have violated his moral rights. One of the manifestations of moral damageand are experiences that are usually associated with various kinds of disease occurred on the background of mental suffering for the violation of rights. 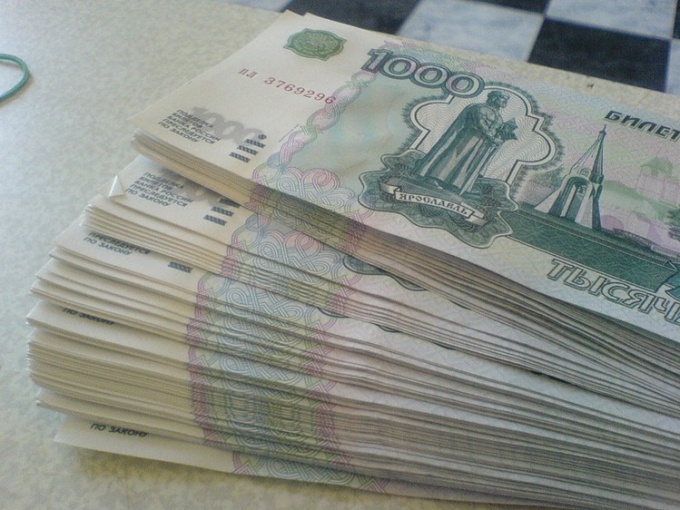 Related articles:
Instruction
1
In the Civil Code of the Russian Federation (article 151) defined the concept of "moral damage". The legislator interprets it as "physical and moral suffering." This means that the consequences of illegal acts should affect the mental or physical condition of the victim. This list includes various kinds of mental disorders, other General deterioration of health resulting from moral experiences. Main thing that caused the mental suffering were causally related to the incident of illegal acts.
2
Requirements about compensation of moral damageand submitted to the court together with the claim about compensation of material damage that was caused by crime. The statement should clearly indicate what kinds of moral suffering was caused, and what consequences they entailed, how much (in monetary terms) would you rate these experiences. This needs to be his claim by evidence in which quality can be medical reports, information about the condition, the testimony of witnesses, etc.
3
The question of the size of moral harm is amenable only to subjective evaluation. This issue is resolved by the court, and judges, like other people can assess the same situation differently. Based on the above, the size of moral harm is defined by court on the internal belief based on the evidence submitted by the parties. In practice, the amount of compensation is indicated immediately in the statement of claim, but the court often awards smaller amounts than claimed.
Note
Remember, moral damages may be caused only persons (physical person) and not the enterprise (legal entity). The fact that the enterprise as a whole the subject is inanimate and therefore it can not experience moral suffering.
Useful advice
The issue of compensation for moral damage can be raised at any time, he has no period of limitation.
Is the advice useful?
See also
Присоединяйтесь к нам
New advices