How to identify computer name through ip address

Each computer in a LAN has its own network address and network name. Such identification is one of the foundations that underpin the functioning of the networks. Using Windows tools and third-party programs, it is possible to determine the node name for the IP. 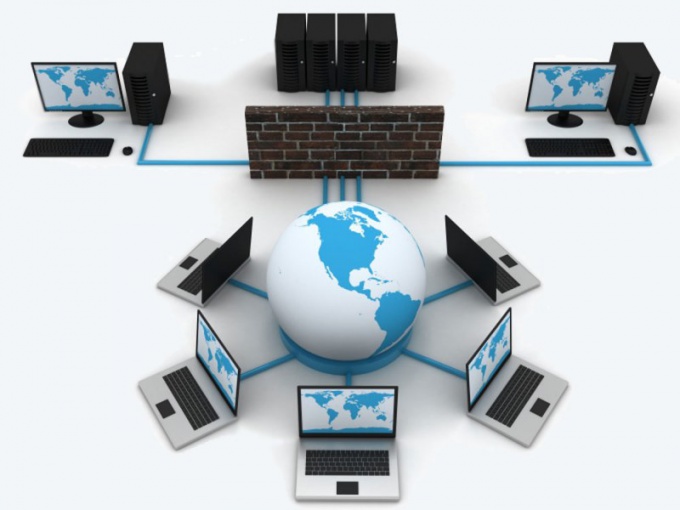 Related articles:
You will need
Instruction
1
For information on the status of the network, use the ping command. It determines the performance of the network and the time spent in packet transmission route client-to-server and server-to-client. When you use the option –a new version of the command specifies the name of computer by IP.
2
From the menu "start" choose "Run" and type cmd in the search bar. In the command window, type ping –a 10.0.0.20 where 10.0.0.20 – conditional IP of the remote computer on the local network. The system displays the data about the node, including its name.
3
If your version of ping does not support this feature, use nbtstat with the-a option. This command returns the NetBIOS name table of a remote host. A necessary condition - support computer NetBIOS Protocol. Call the command prompt using cmd and type nbtstat –a 10.0.0.20.
4
The name of the computer on the local network can be determined using the NSLookup command, if it has the TCP/IP Protocol, and Protocol parameters specify at least one DNS server. Team diagnose DNS and lists information about its infrastructure.
5
In the command prompt, type NSLookup 10.0.0.20. The command returns the name and IP of the server on the network name and IP of the remote computer. Reverse search: if you enter a computer name, the command will display its IP address.
6
You can use the tracert command. It tracks the route of data packets in TCP/IP networks and, therefore, will work only on the computer on which you installed the Protocol. In command prompt type tracert 10.0.0.20. As the final paragraph will indicate the name of the remote node. In unix-based networks for these purposes, use the traceroute command.
7
To determine local network settings use specific programs scanners. Depending on the difficulty, they collect the information about network hosts that analyze traffic and test its work. However, if your computer is in office network, the administrator is unlikely to approve of collecting such information.
Is the advice useful?
See also
Присоединяйтесь к нам
New advices