How to get to Domodedovo airport

Domodedovo is one of the main airports in the country, but it is not so close to the city. Therefore, in order to quickly and comparator to get to him, you will have to choose among a number of ways. 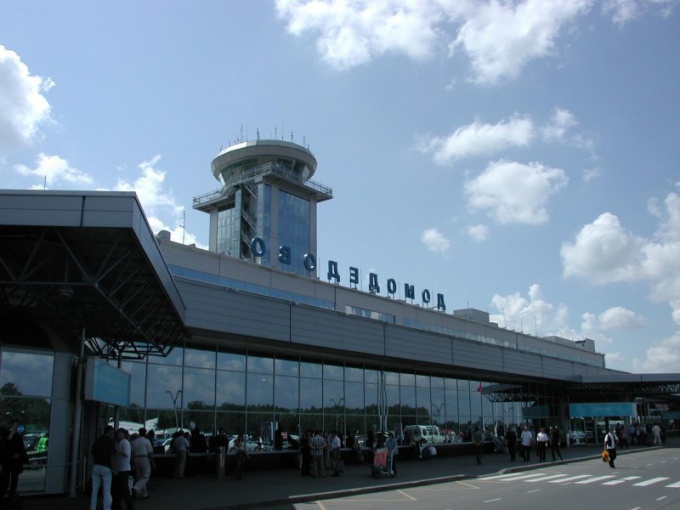 Related articles:
You will need
Instruction
1
Way by private car or taxi (pick official carriers Domodedovo) can take a considerable amount of time, so before you go be sure to track traffic jams on the highway. To get to Domodedovo can be on the Kashirskoe highway. The airport, incidentally, is located at a distance of 22 km from MKAD.
2
Favored by many way to get to the airport Domodedovo the Aeroexpress train from Paveletsky train station. High-speed train will whisk you to the airport in 40 minutes. The train schedule can be found on the website of Aeroexpress. In the daytime trains leave every half hour.
3
From Paveletsky station you can also get to Domodedovo by train. He goes to the airport with multiple stops along the route, so the journey time is approximately 1 hour and 10 minutes.
4
If you're a fan of buses from the metro station "Domodedovo" to airport of Domodedovo airport there are Express buses and taxis. Sending them every 15 minutes, journey time of about half an hour.
Is the advice useful?
See also
Подписывайтесь на наш канал