How to get to the Pulkovo airport 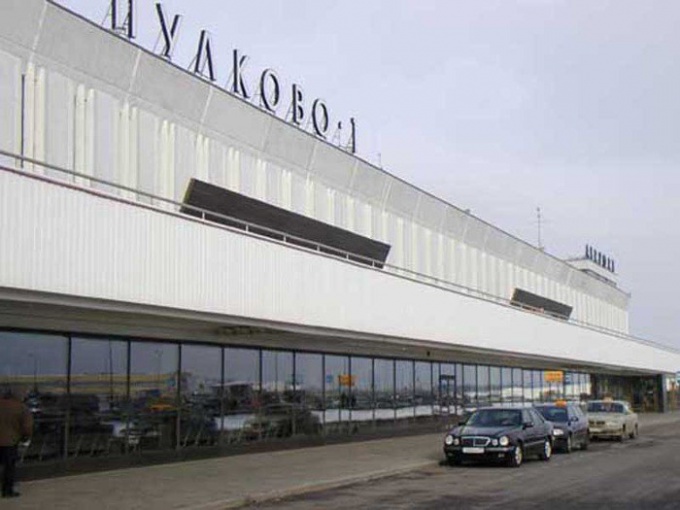 Related articles:
Instruction
1
At Pulkovo airport has two terminals: "Pulkovo-1" serves the domestic flights and "Pulkovo-2" international. Internal communication between terminals no, this is not all transport to the international terminal, goes to the "Pulkovo-1". Therefore, planning the route to the airport, it is impossible to overlook the number of the terminal.
2
To "Pulkovo-1" from the metro station "Moskovskaya" bus # 39 and minibus taxi with the same number. The final stop is located on the Moskovsky Avenue (the subway exit to the street "Altai"). From "Moskovskaya" metro transport to the airport begins to walk from half past five in the morning, the end of the movement – about half the first night. The interval is 10-15 minutes and the journey time in the absence of traffic on the bus is about 20-25 minutes by bus – about half an hour.
3
To "Pulkovo-2" can also be reached from metro station "Moskovskaya" by bus №13 or Shuttle bus №39A. Travel time will be around 15-20 minutes. In addition to the international terminal can be reached from the centre by minibus # K-3, which Terminus is located near the metro station "Sennaya". Also the bus stops at all subway stations, located on Moskovsky Avenue: this is "Institute of Technology", "Frunzenskaya", "Moskovskaya", and "electric power", "Victory Park" and "Moscow". But because Moskovsky prospect is a fairly busy highway at peak hours the travel time can be unpredictable. From the metro station "Kupchino" to "Pulkovo-2" can be reached by bus No. 113.
4
From Vladimirskaya square (metro station "Vladimirskaya" and "Dostoevskaya") to the airport there is a bus-Express superior: # K-800 to "Pulkovo-1" and # K-900 to "Pulkovo-2". Within the city, the routes of Express accounting, intermediate stops they do have the metro station "Technological Institute" and "Moscow". Routes claimed as hour (the interval 20-40 minutes), but passengers in the night time schedule was not always adhered to.
5
To get to Pulkovo by car need to go on Pulkovskoe shosse. Immediately after crossing the highway from the ring road you will see a right turn onto terminal "Pulkovo-2". If you need to get to the "Pulkovo-1" – continue along the Pulkovo highway to the next right turn.
Is the advice useful?
See also
Показать еще
Присоединяйтесь к нам
New advices